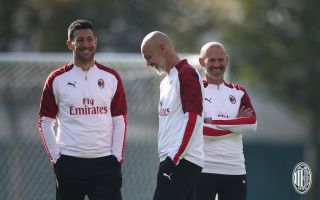 AC Milan are heading for a revolution this summer, as Ralf Rangnick is reportedly in pole position to replace Stefano Pioli. Therefore, in addition to the market, we can also expect to see some changes on the management front.

According to the Spanish newspaper Mediterraneo (via MilanNews.it), Daniele Bonera could return to Villarreal – where he finished his playing career – as a managerial role has been offered to him. In fact, this was a possibility already last year.

However, the Italian then decided to join Marco Giampaolo’s coaching staff at Milan instead, becoming a technical coach. He’s still contracted by the Rossoneri and was allowed to keep his role when Stefano Pioli took over.

Therefore, he will have to terminate his contract with the San Siro side, should he decide to accept Villarreal’s offer. The Spanish side want him to become their new sporting director, which certainly would be a big role for the former defender. 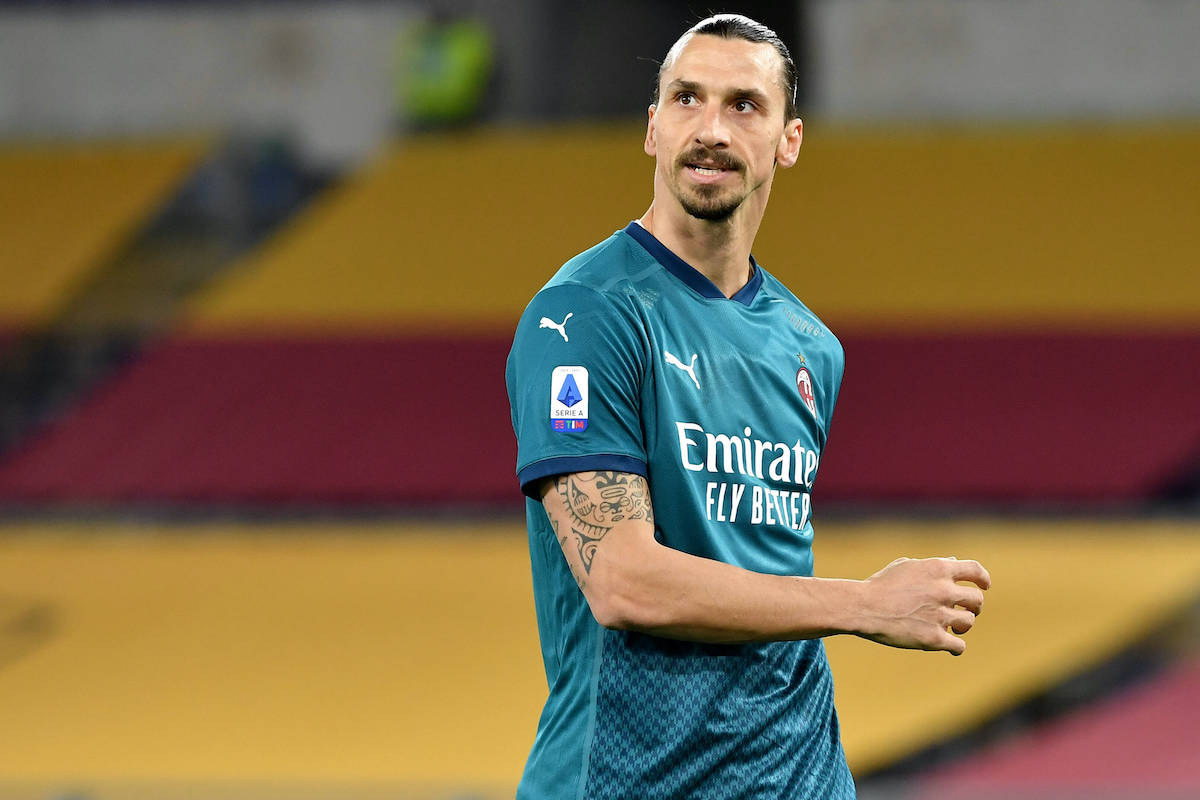 GdS: Ibrahimovic’s Sanremo week gets underway but striker is a doubt for Udinese
1 March 2021, 10:12