The Poland international continues to be repeatedly linked with an exit in January having fallen out of favour with the Rossoneri, not even coming off the bench in Sunday’s 3-2 win over Udinese.

According to David Ornstein of The Athletic, Piatek is attracting interest from a number of clubs in England as well as one of Milan’s Serie A rivals.

He claims that Manchester United have asked to be kept update by Milan regarding potential developments surrounding the 24-year-old.

Aston Villa and Newcastle have also expressed an interest, he claims, while West Ham and Fiorentina are also keen on chancing their arm in the final 10 days of the window, though Paolo Maldini and Zvonomir Boban are demanding a €38m fee. 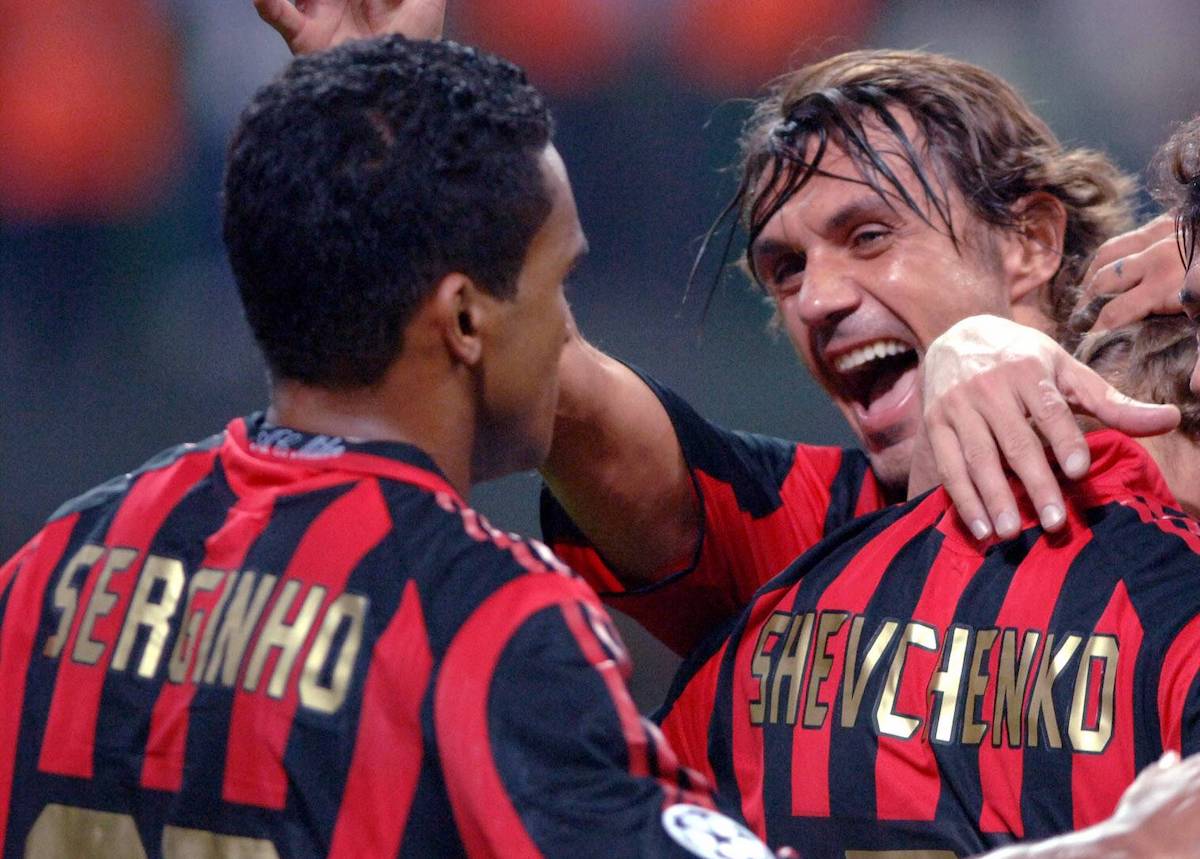 Serginho praises Maldini and Theo Hernandez as he tips Milan for derby success vs. Inter
26 January 2021, 13:17 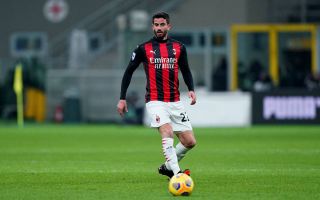 Musacchio close to completing Lazio move – terms of the deal and the fee Milan will receive
26 January 2021, 13:04 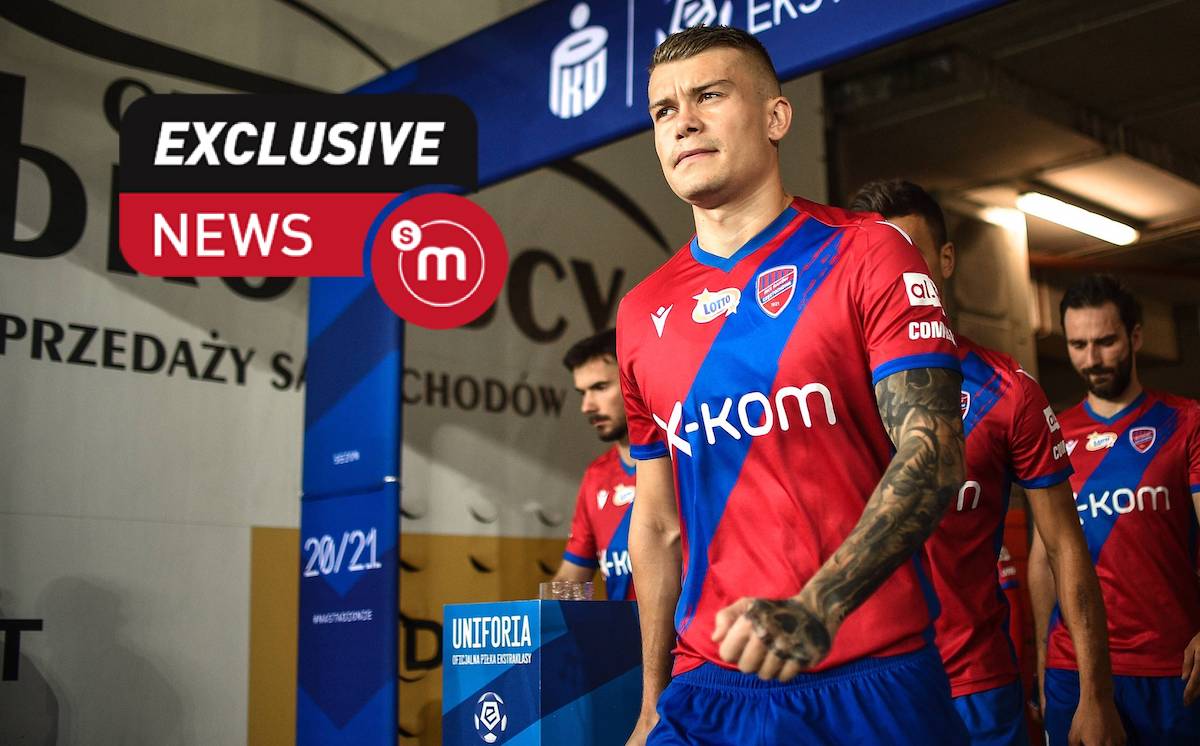