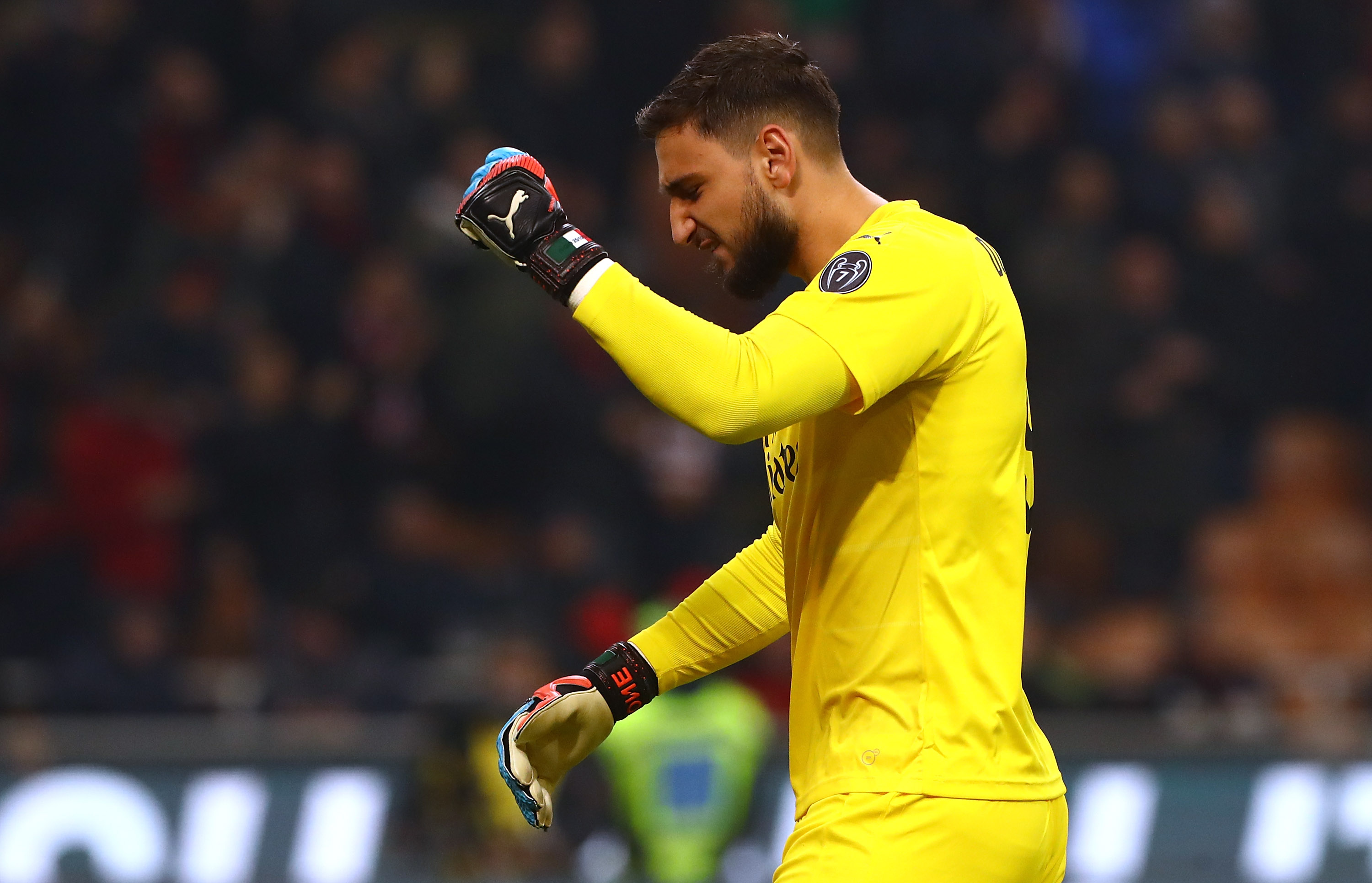 Report: Boost for Man Utd, Liverpool as Everton declared out of running for €50m Milan star

Everton have ruled themselves out of the running to land AC Milan goalkeeper Gianluigi Donnarumma, according to a report.

It has been well documented in the media over the past few months that the Rossoneri are approaching another crossroads regarding the future of Donnarumma, whose deal expires at the end of the 2020-21 season.

A number of reports have claimed Milan have no intentions of letting his deal go into the final year, so the 21-year-old must either renew before the summer or he will be sold so as to recoup a fee and at least help the health of the balance sheets.

La Gazzetta dello Sport reported earlier in the week that a number of clubs are lining up believing they have a chance to sign Donnarumma. The two Manchester clubs are in the hunt, as well as Liverpool, while PSG were once again credited with interest – as were Carlo Ancelotti’s Everton.

According to the Liverpool Echo though, Everton are in fact not in the running to land Donnarumma as Ancelotti intends to stick with current No.1 Jordan Pickford despite his recent inconsistencies.

There would also have been doubts about whether the Toffees would splash out the €50m that would likely be required to sign Gigio this summer.