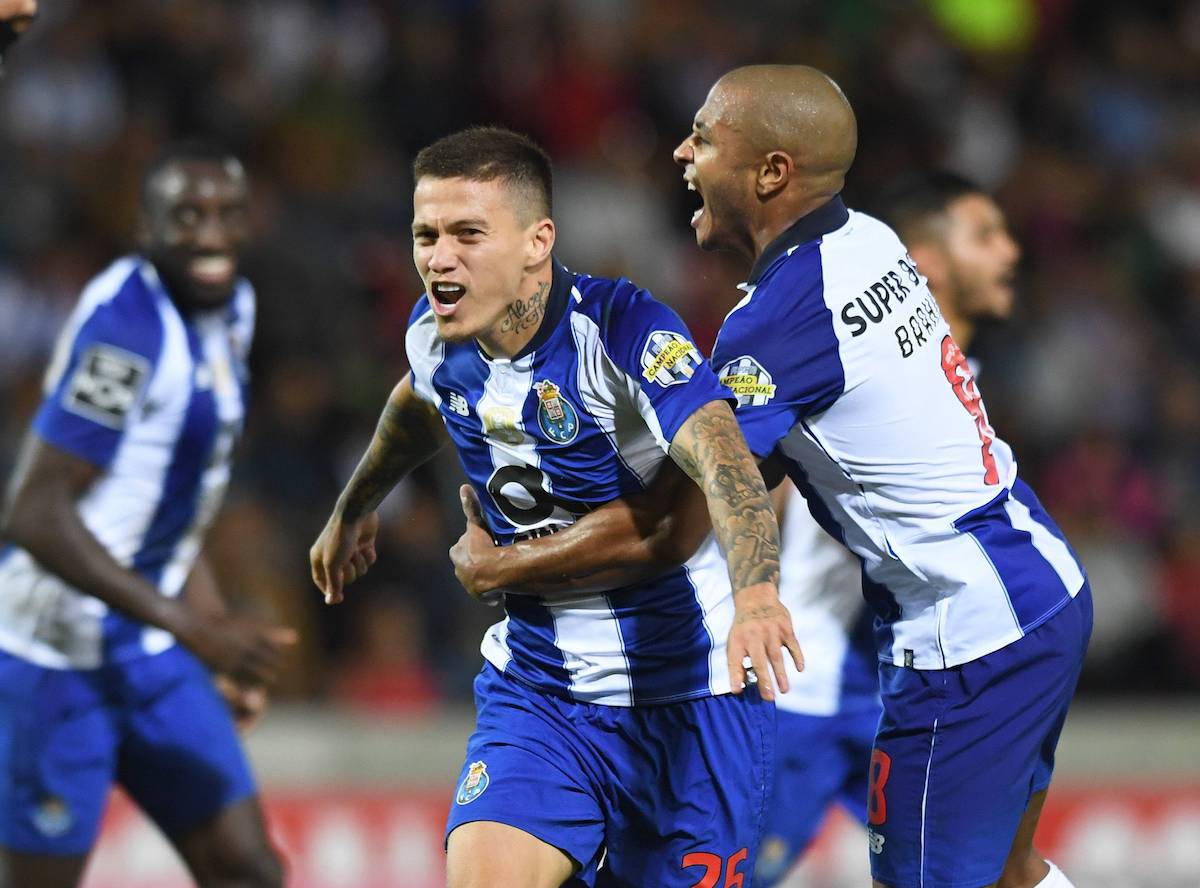 AC Milan face competition to land Otavio from Porto, a report claims, and the playmaker has already turned down a couple of offers.

Otavio will be available on a free transfer at the end of the season as things stand because his contract is due to expire in June, with Milan among the clubs most heavily linked by the media.

According to Sic Noticias, Otavio has turned down the chance to join MLS outfit Vancouver Whitecaps, who offered him $2m net per season plus a $5m signing on bonus. The offer was considered by the player but only had until mid-January to decide, and he did not accept by then.

Paolo Maldini sent the player’s representatives a proposal for a four-year contract, where the midfielder would earn €2million net per season and would net a €1.5m signing on fee, but Otávio also refused this though he has made a counter proposal to Milan of €3m per year and a signing bonuses of €6m.

There is therefore a difference of an offer worth €9.5m from Milan and a demand of €18m. Inter are also keen on the playmaker, the report adds.