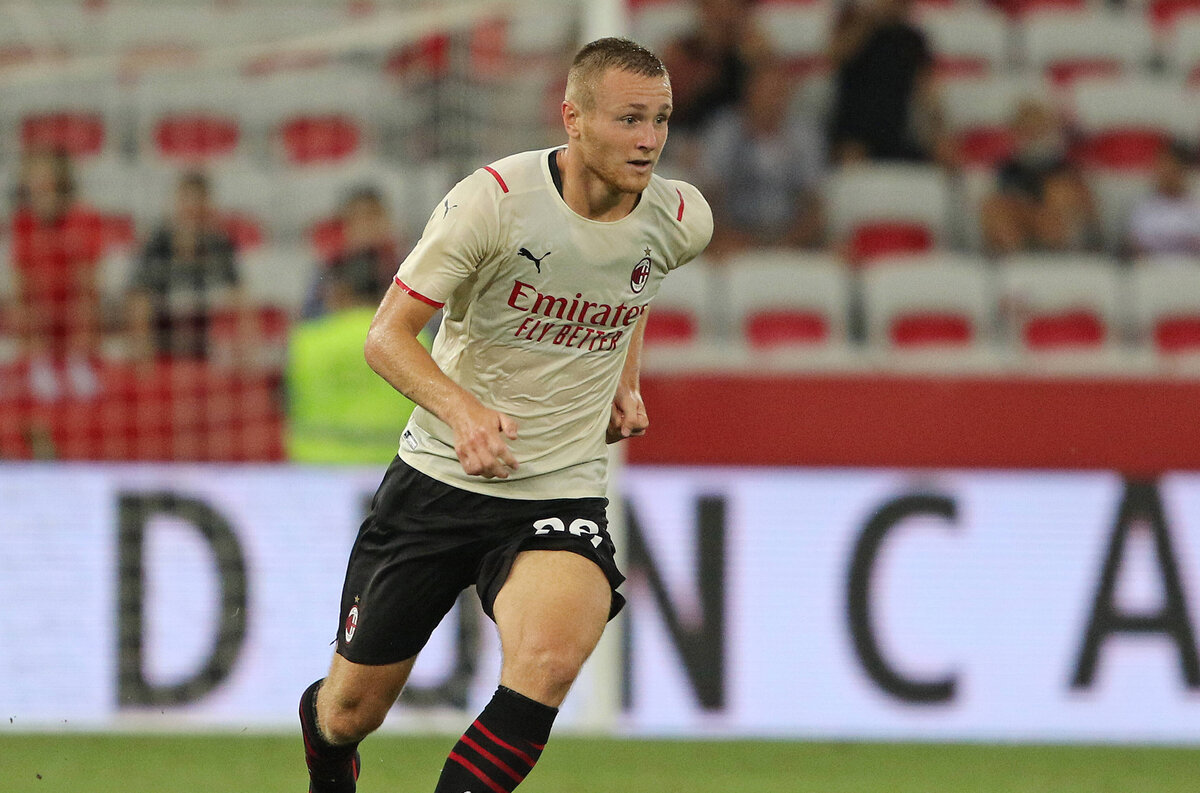 Tommaso Pobega has impressed during the pre-season with Milan and Cagliari are now keen on his services, after failing to sign Radja Naingggolan. In fact, they are ready to accelerate the matter.

Pobega spent last season on loan at Spezia and was one of the standout performers in Serie A, showing that he’s good enough to play in the top tier. However, he might not be part of Stefano Pioli’s plan for this upcoming term.

According to TuttoCagliari, the midfielder has ended up in the sights of Cagliari, who recently missed out on free agent Radja Nainggolan. They are ready to take the step and accelerate negotiations with Milan, with contacts underway.

Most likely, the Rossoneri won’t let go of Pobega on a permanent basis but if that’s the case, a buy-back clause will probably be included. After all, the 22-year-old has great potential and could be a starter in a few years.