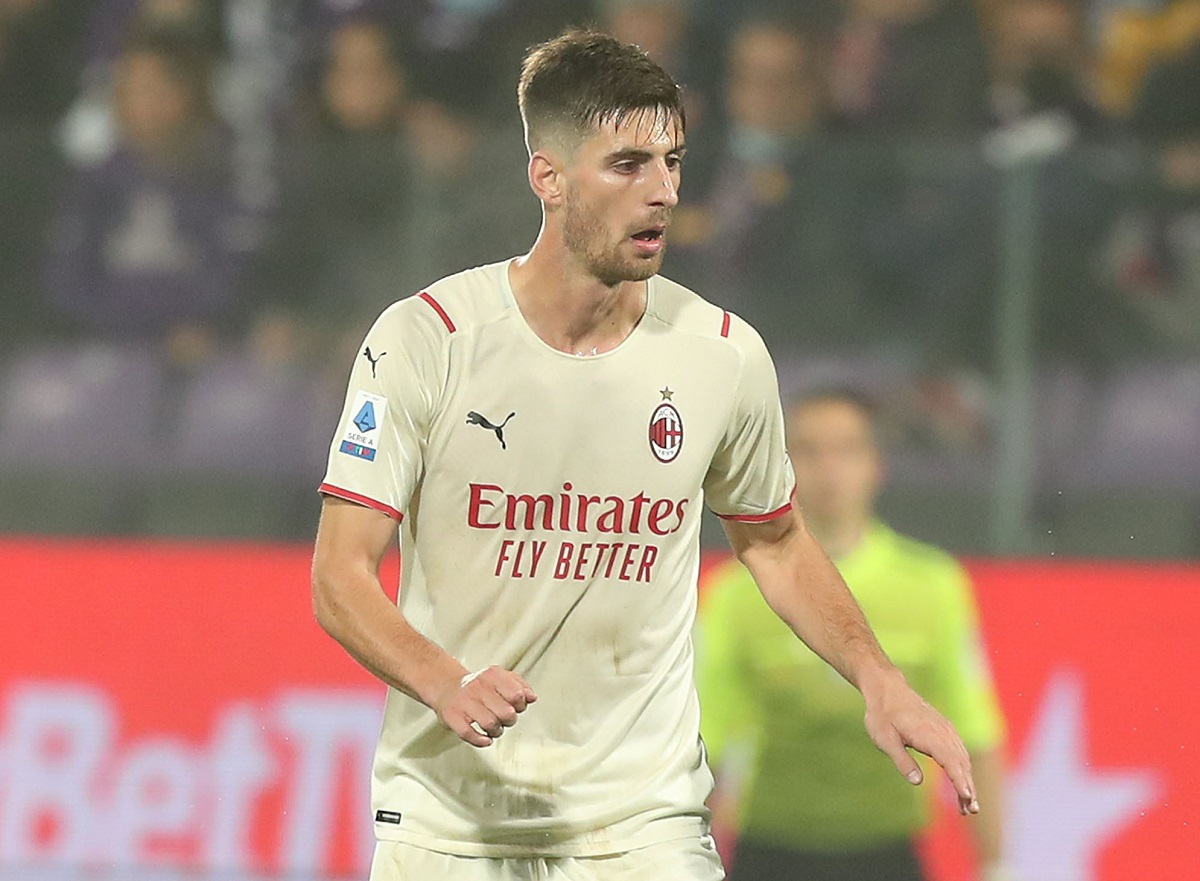 Matteo Gabbia has ended up on the wish list of Cagliari. The youngster may not have played loads this season but the Sardinian side are keeping tabs on his situation ahead of January, a report claims.

The 22-year-old have made three appearances for the Rossoneri and they have included some ups and downs. Even though he’s needed now that Simon Kjaer is done for the season, a January move perhaps shouldn’t be ruled out.

Milan are looking for a centre-back on the market and they also have Pierre Kalulu available, who can play in that position. According to Unione Sarda, as cited by MilanNews24, Cagliari are interested in the services of Gabbia.

In addition to the Italian international, they have their eyes set on the following players: Armando Izzo (Torino), Marash Kumbulla (Roma) and Matteo Lovato (Atalanta). Head coach Walter Mazzarri has requested a reinforcement for the defence and it remains to be seen what will come of it.