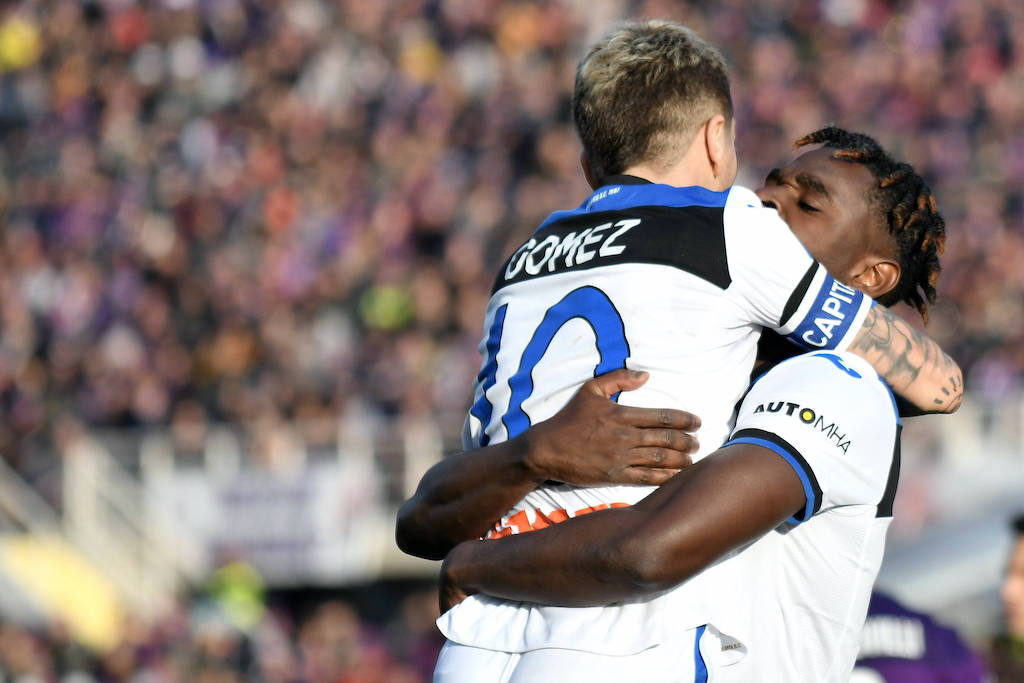 Report: Calhanoglu’s fate could see Milan move for Atalanta star who hints at exit on Instagram

AC Milan could pounce on the chance to sign Papu Gomez from Atalanta if talks will Hakan Calhanoglu collapse, according to a journalist.

There is an increasingly tense relationship at Atalanta between Gomez and head coach Gian Piero Gasperini, and the Argentine attacking midfielder is now expected to leave in the January transfer window.

Gomez appeared to confirm his imminent exit via a post on his Instagram story which reads: “Dear Atalantini, I write you here because I have no way to defend myself and to talk to you. I only wanted to tell you that when I go you will know the truth of everything. You know me and you know the person I am. I love you, your captain.”

According to what is being reported by Nicolo Schira, the fate of Gomez Papu could cross with that of Hakan Calhanoglu.

This week there will be a meeting between his agent Gordon Stipic and the Milan management but there is distance on the renewal figures as the Rossoneri do not want to go much beyond €3.5m net per year.

If Calhanoglu were to leave, Schira adds that Milan could think of the Argentine, who looks set to depart Atalanta. The 32-year-old has 59 goals and 71 assists for Atalanta across 250 appearances (all competitions).