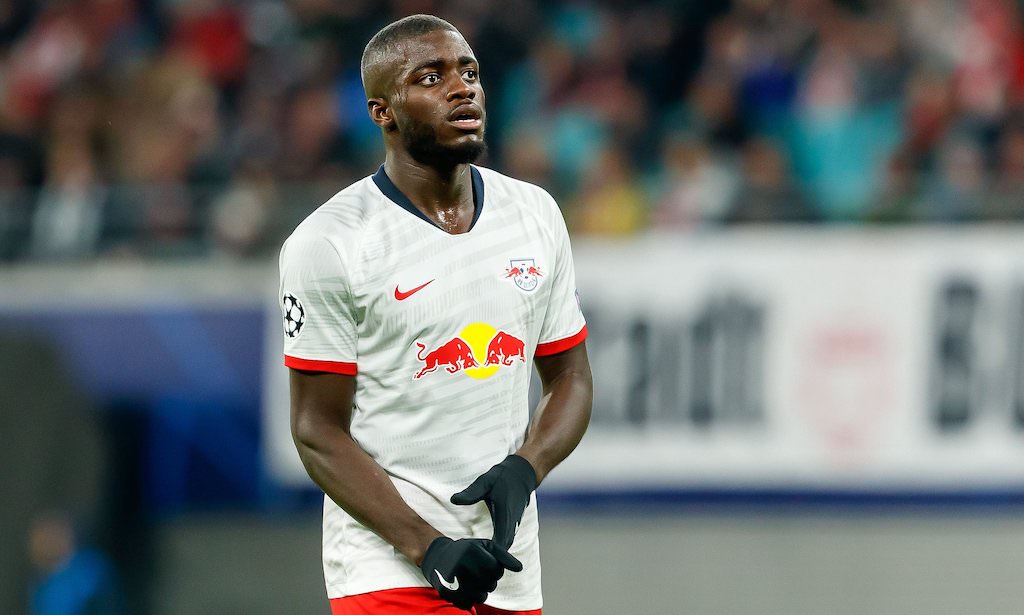 Report: Cash-strapped Arsenal out of race for €50m Leipzig star in boost for Milan, Chelsea

AC Milan have been given a boost in their pursuit of RB Leipzig defender Dayot Upamecano as Arsenal have pulled out of the race, a report claims.

Fichajes recently reported that Upamecano is attracting interest from Bayern Munich, Real Madrid, Barcelona, ​​Arsenal and Tottenham Hotspur and has a €60m release clause, while Chelsea were also credited with interest.

According to The Times however, the 21-year-old will definitely not be heading to the Emirates Stadium this summer as Arsenal have pulled out of the race to sign him.

The Gunners only have a small transfer budget to work with and see other targets as more of a priority, especially given Upamecano would cost around €50million this summer.