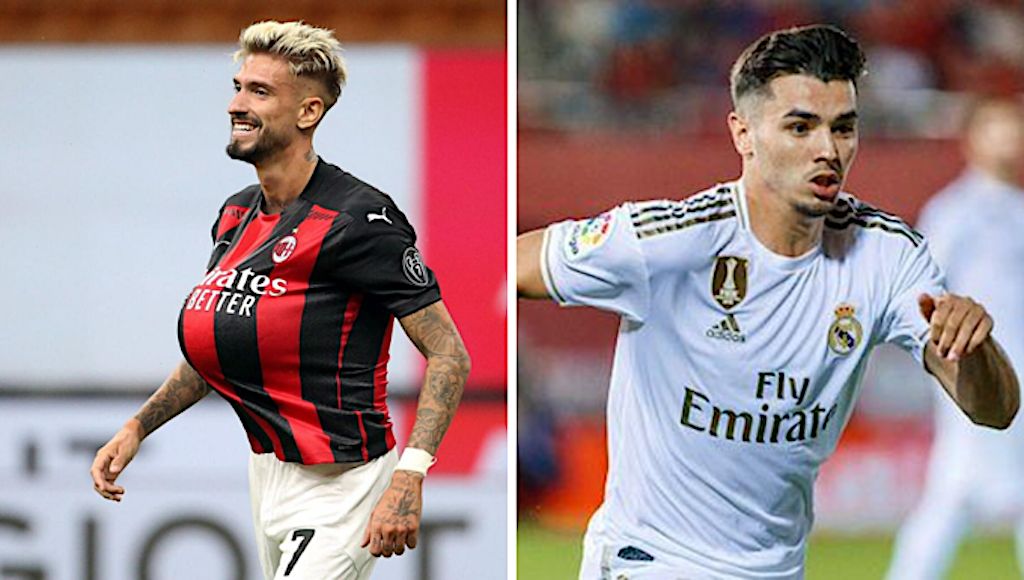 Speculation is rife that Milan are set to welcome the 21-year-old attacking midfielder from the Spanish capital, where he has struggled for game time since his move from Manchester City.

According to Alessandro Jacobone, Castillejo has reached out to his compatriot to try and urge him to join up with him at Milan.

Castillejo no doubt would have reassured Diaz about adapting to life in Italy, as both players originally hail from Malaga. His phone call could be the last step to close the deal, with numerous reports suggesting Brahim Diaz seems close to saying yes to Milan.

The Rossoneri are believed to be closing in on a loan with option to buy deal, though sources in Spain insist Real Madrid would like the inclusion of a buy-back clause, but there is optimism regardless.