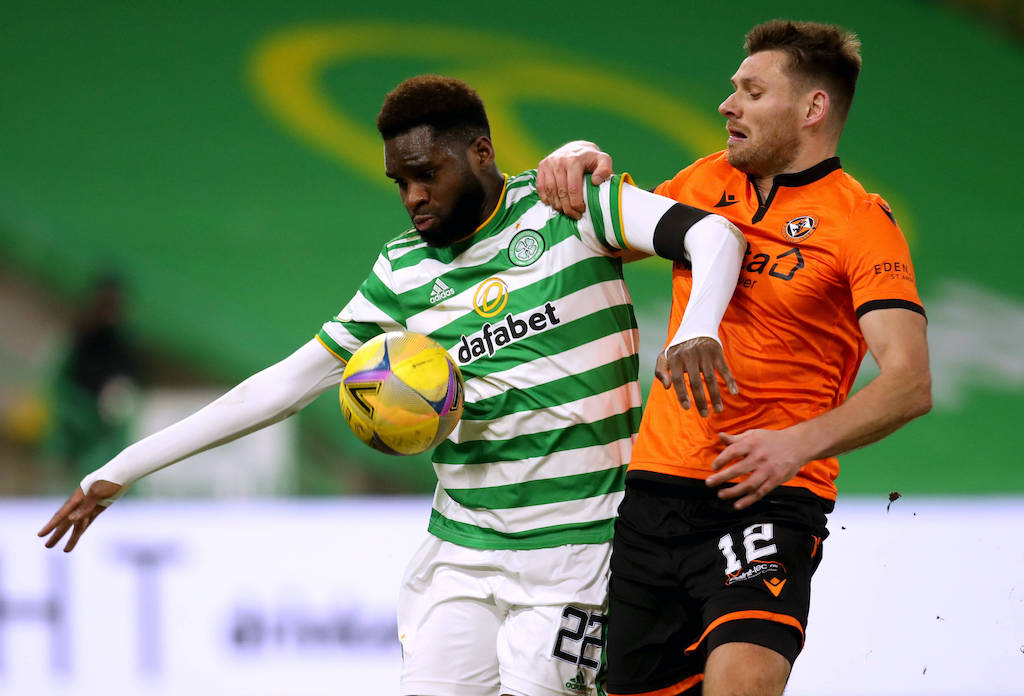 AC Milan and Juventus may have been given a boost in their pursuit of Celtic star Odsonne Edouard as he has reportedly changed agents.

Tuttosport (via MilanNews) recently reported that Odsonne Edouard of Celtic is on their wish list, as the 23-year-old played and scored against the Rossoneri in the group stages of the Europa League at San Siro, meaning another Hauge-style coup could be on the cards.

Juventus were also lined by the newspaper, and now Football Insider are reported that he has agreed to be represented by the Stellar Group agency who represent Kieran Tierney, who is perhaps the last big name to manufacture a move away from Celtic.

The Express are reporting meanwhile that Arsenal have been tracking him for a while ahead of a potential transfer, which means those rumours will be fuelled.