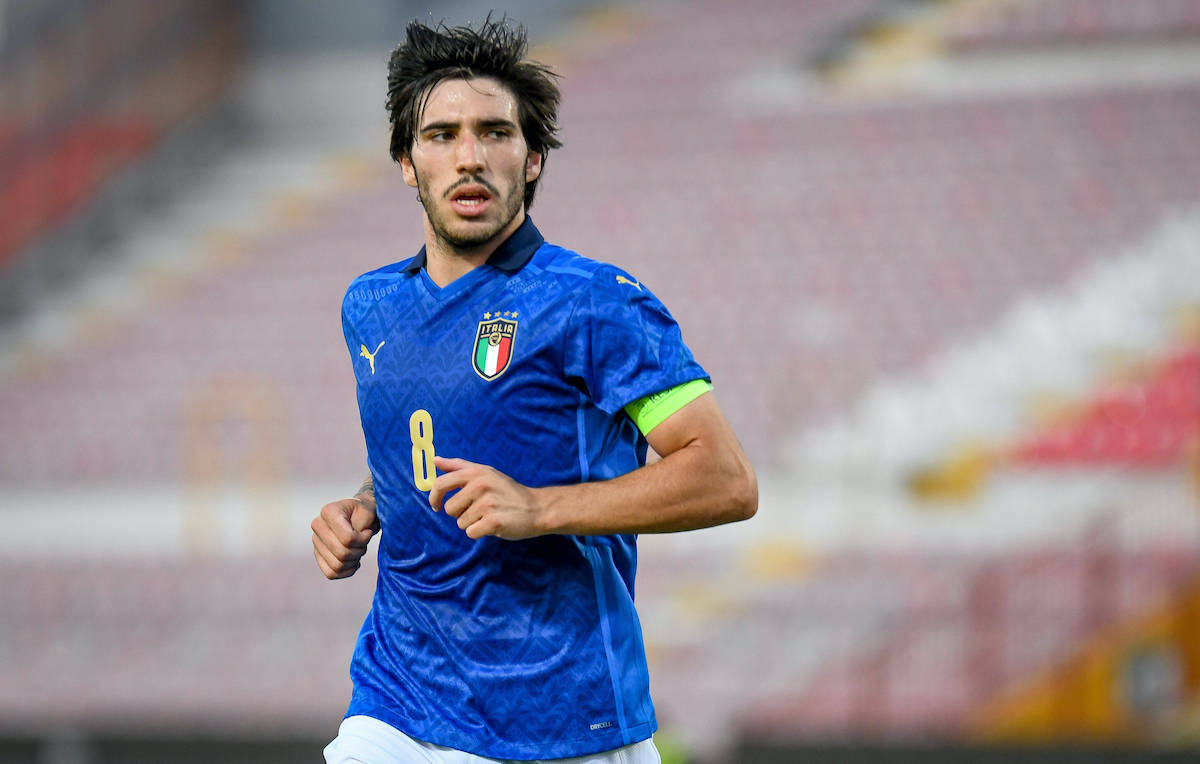 Report: Change of agent ‘on the cards’ for Tonali – he will join two other young Milan players

AC Milan midfielder Sandro Tonali is enjoying somewhat of a rise and he is set to change his agent, according to one journalist.

On Saturday, the 21-year-old midfielder led the Italy U21 side to a 3-0 victory against Luxembourg in the first qualifier for the European Championships. Tonali registered a hat-trick of assists, thus confirming the good things shown in the first two rounds of the season in which Milan won against Sampdoria and Cagliari.

According to what is being reported by Nicolo Schira, a change of agent is ‘on the cards’ for Tonali. The ex-Brescia midfielder – who is now the captain of the Italy Under 21 side – is ready to become a client of Beppe Riso.

His previous agent was the slightly lesser known Beppe Bozzo, but he will join Riso’s GR Sports which already has a couple of young Milan players in the ranks in Pietro Pellegri and Daniel Maldini.