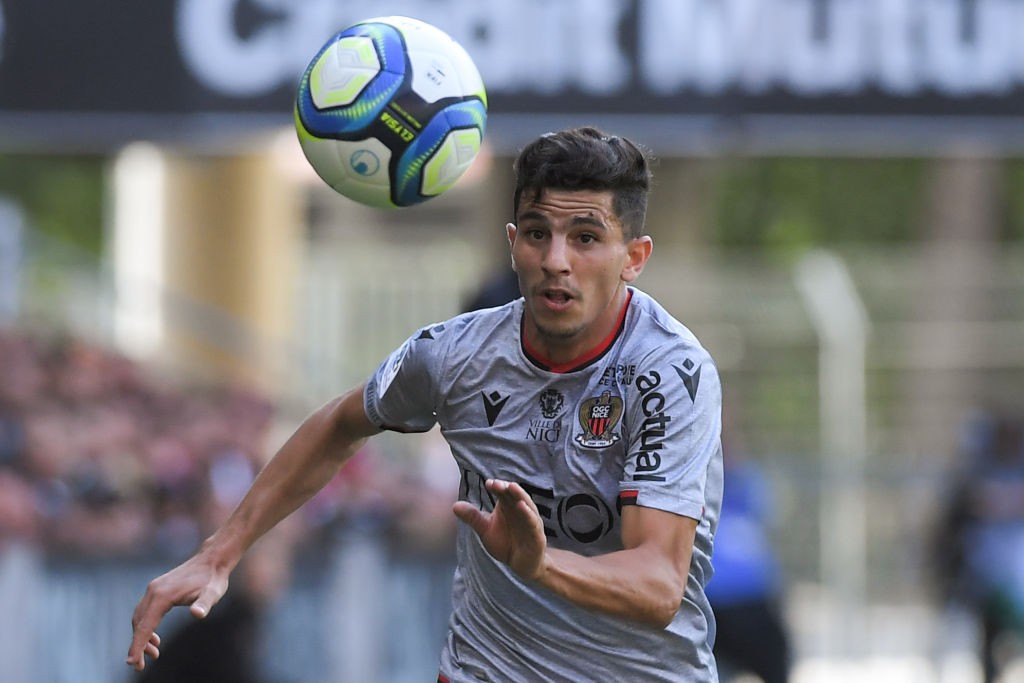 Chelsea and Spurs have joined AC Milan in the race to sign OGC Nice defender Youcef Atal in the January transfer window, a report claims.

Milan have had problems at right-back all season, with the usual first choice Davide Calabria having been suspended twice and Andrea Conti struggling for consistency, though he did impress against Juventus before the international break.

A report from Calciomercato.com last month claimed that Paolo Maldini along with Zvonomir Boban and Ricky Massara will ‘intervene to resolve the problem’ in the upcoming market by signing a new full-back.

Nice’s Youcef Atal was mentioned as one of four targets in that report, along with Mehmet Zeki Celik of Lille, Djibril Sidibe of Monaco (on loan at Everton) and Serge Aurier of Spurs.

According to The Sun, Atal could be a target for Jose Mourinho at Spurs as he looks to rebuild the side he has inherited from Mauricio Pochettino, and their report claims that former club Chelsea are also interested in the Algerian.

The paper adds that Nice could demand as much as £35million (roughly €40m) for the 23-year-old.