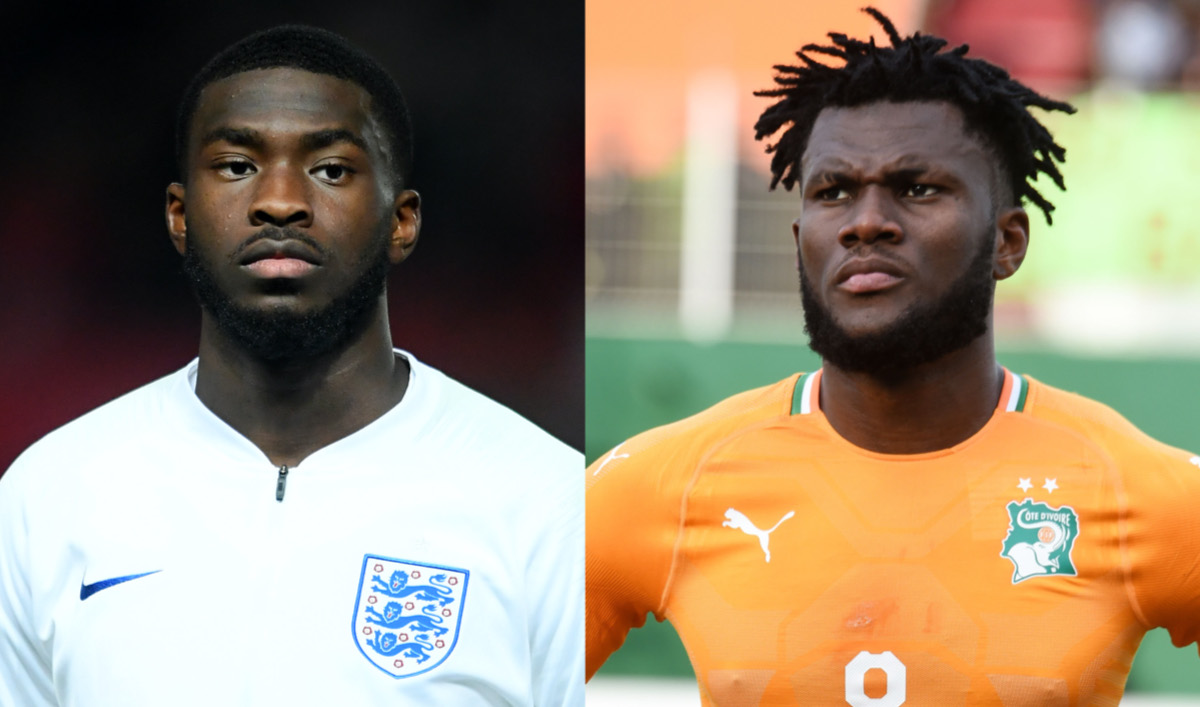 Chelsea may offer up the permanent signing of Fikayo Tomori in a swap bid for midfielder Franck Kessie, according to one journalist.

According to the latest from MilanNews, Tomori is in love with Milan and Milanello and his experience so far with the Rossoneri has been positive in all aspects. He did not hesitate for a moment when the phone call from Paolo Maldini arrived, but even he did not think he would arrive and join such a positive and engaging environment.

According to Frank Khalid on Twitter, Chelsea could use Tomori as part of a deal to land Milan star Franck Kessie – who Thomas Tuchel dreams of signing. The defender is currently on loan at the San Siro after falling out of favour under Frank Lampard this season, but Kessie has become an integral part of Milan’s rise back to prominence.

Most papers have reported that Kessie has a valuation well north of the €30m that Milan would need to sign Tomori, so it is presumed a cash adjustment would be needed.