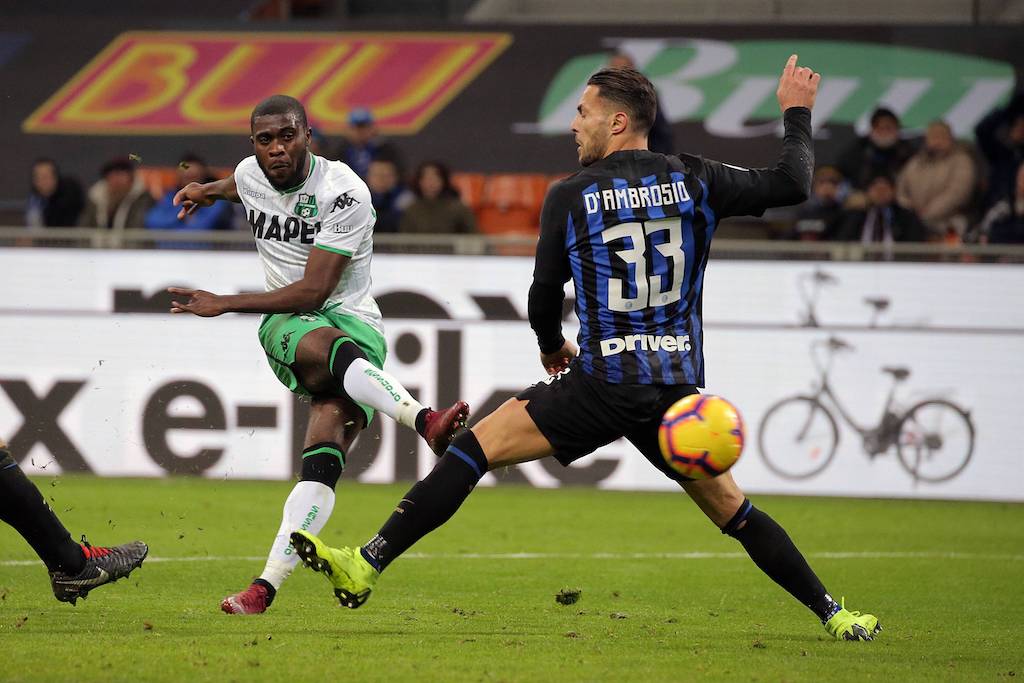 Juventus are the latest club to firmly join the race for Sassuolo star Jeremie Boga amid links with a move to Milan, according to a report.

The latest from Di Marzio reported that an economic agreement has been reached to remove Chelsea’s buy-back clause, leaving them only with the right of first refusal in the event of a future sale.

The future of Boga is all in the hands of Sassuolo now, but it is anticipated that a bid of €30m may not be enough.

According to the latest from Resto del Carlino (via Calciomercato.com), Juventus have now firmly entered the race to land the 24-year-old Ivorian.

Milan and Napoli are also credited with interest in the player who looks most likely to remain in Italy, however Sassuolo have no intention of selling yet another prized asset.