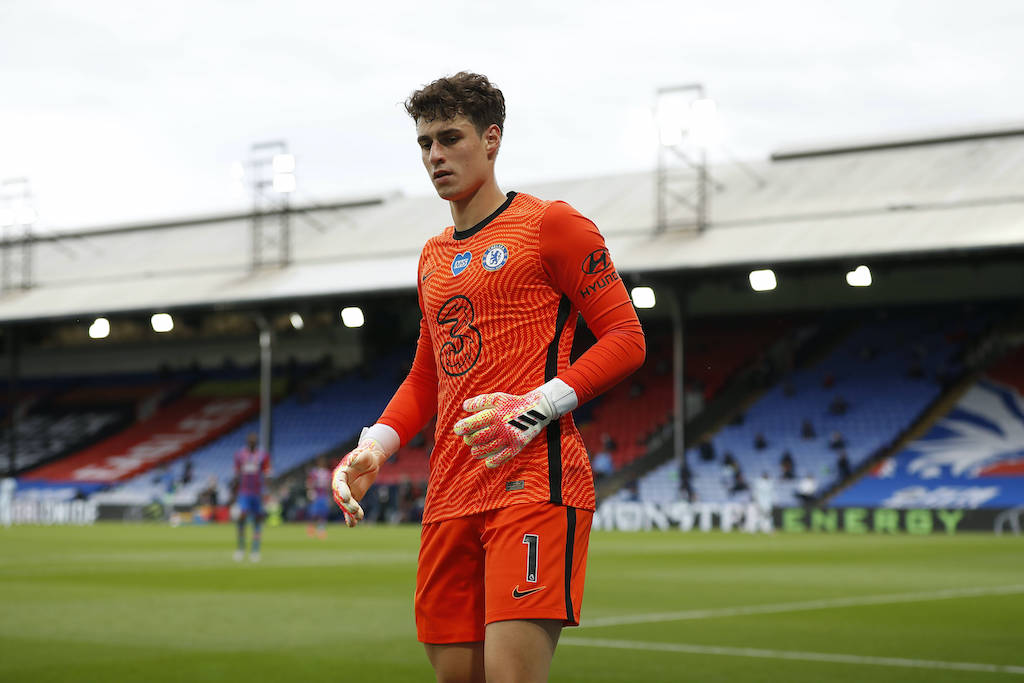 Chelsea have offered Kepa Arrizabalaga in a swap deal for Gianluigi Donnarumma, according to a report.

Milan face a race against time regarding the future of Donnarumma as his contract expires at the end of the 2020-21 season, meaning that he is within a year of being able to leave on a free transfer.

Although every major media outlet is claiming that Milan will soon sit down for talks with his agent Mino Raiola over a renewal, that hasn’t stopped clubs showing interest.

Football Insider claimed on Friday that Chelsea have turned their attention to Donnarumma after difficulties in signing Edouard Mendy from Rennes, and have opened talks with Mino Raiola.

According to the latest from Football Insider, Chelsea have in fact offered Arrizabalaga on loan in exchange for Donnarumma heading to Stamford Bridge in a loan-to-buy deal.

The Blues would take Donnarumma for a season with a view to signing him permanently next summer, but quite how that would work with his contract expiring next June is not outlined.

Arrizabalaga has come under fire from Chelsea fans for his poor performances, which have not justified his €80m price tag (as per Wikipedia).