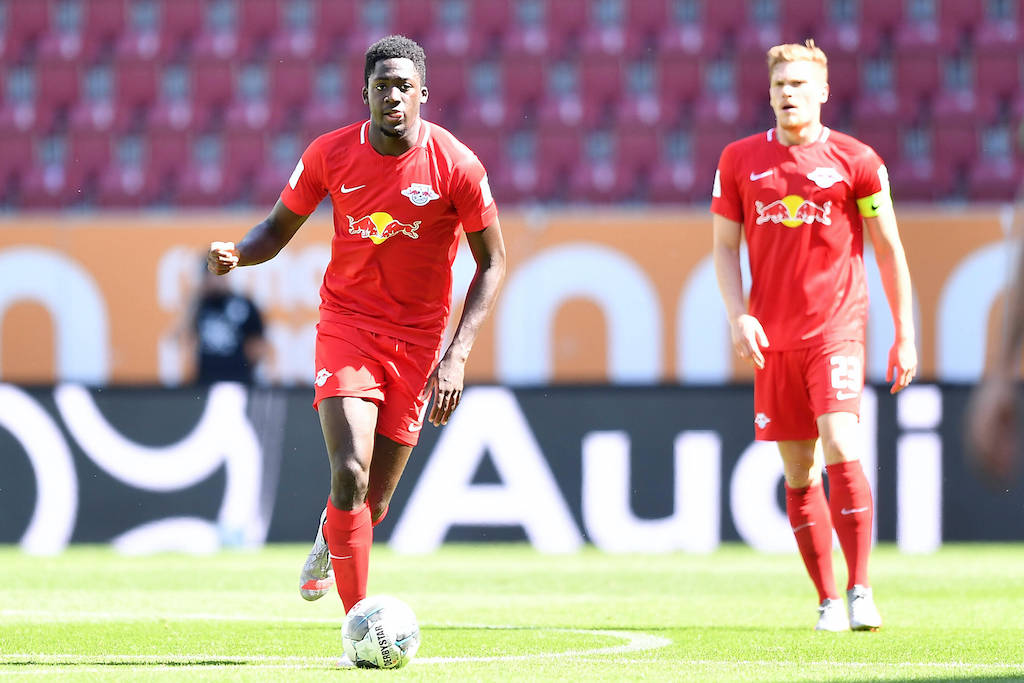 Chelsea have joined AC Milan and Arsenal in the race to sign RB Leipzig defender Dayot Upamecano, according to the latest reports.

The defensive department is expected to undergo changes this summer with Ralf Rangnick set to arrive as the club’s new head coach and sporting director.

As Fichajes notes, Upamecano has been linked with the likes of Bayern Munich, Real Madrid, FC Barcelona, ​​Arsenal and Tottenham Hotspur and has a €60m release clause.

They cite The Sun in reporting that Chelsea have joined the race to sign the 21-year-old, as Frank Lampard firmly believes that the Frenchman would constitute a big increase in their defensive depth.

Leipzig have already lost Timo Werner to Chelsea, as the striker will officially move to Stamford Bridge ahead of next season.