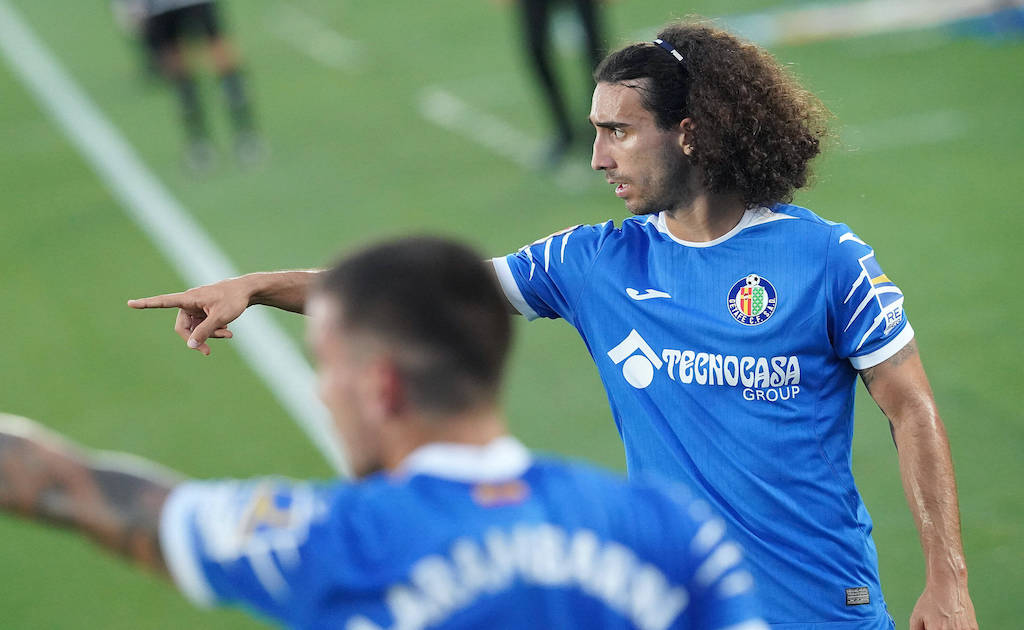 AC Milan are ready to battle Chelsea and Borussia Dortmund for the signing of Getafe left-back Marc Cucurella, according to a report.

Mundo Deportivo report that there are a number of European clubs who are keen on Cucurella, including teams from the Premier League, Italy and LaLiga.

Getafe are yet to receive a formal offer for their 22-year-old full-back but he Madrid club believe that offers will arrive. Barcelona are due a portion of any transfer fee due to a resale clause and are therefore watching on attentively.

Borussia Dortmund, Milan and Chelsea are the clubs that have shown most interest recently, the report adds, but the Bundesliga side have focused on other targets for now.

Chelsea are the side best placed at present and they tried to sign Cucurella in March, but have made him the priority once against as Leicester want €90m for Ben Chilwell of Leicester.

On loan from Barça, Getafe had a mandatory purchase clause at the end of the season set at €6million, but Barça kept 40% resale clause. Recently though, Getafe paid €10m for the transfer and for that percentage to be reduced to 10%.