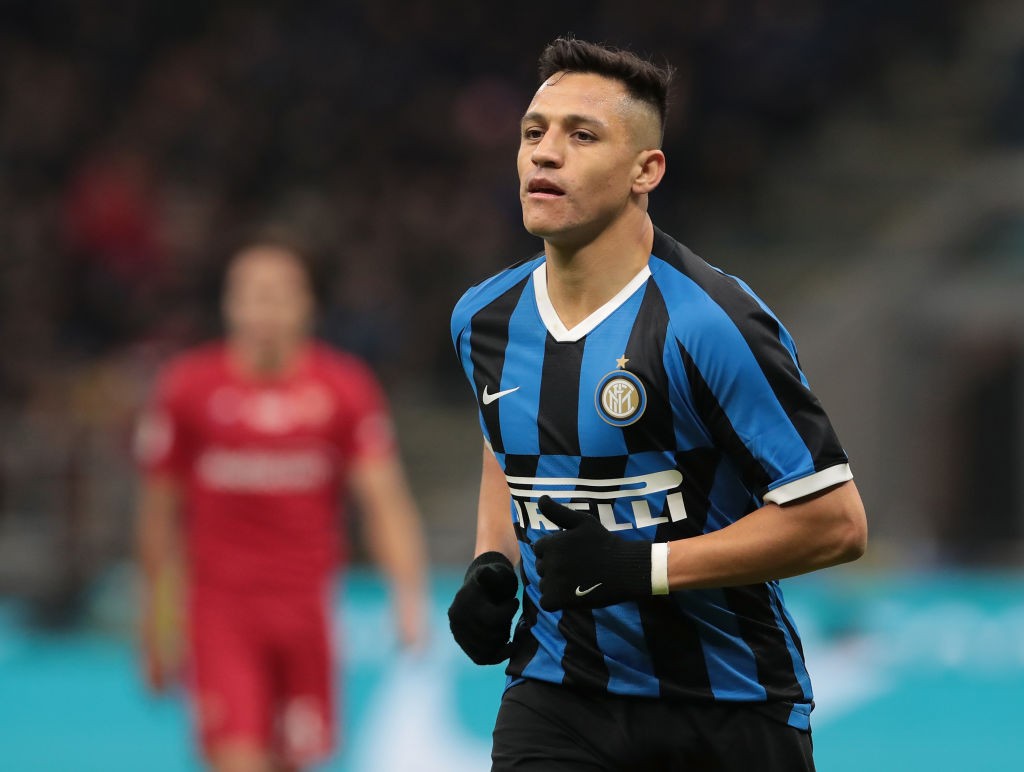 AC Milan could target a move for Manchester United forward Alexis Sanchez in the summer transfer window, according to a report.

Sanchez moved to United from Arsenal in a swap deal in 2018, but struggled to find his best form at Old Trafford and was subsequently left out of the squad by manager Ole Gunnar Solskjaer.

The Chile international was sent out on loan to Inter this season season and is set to return to Old Trafford in June, but the Manchester Evening News recently reported that United and Solskjaer do not want Sanchez around and are keen to offload him in the summer.

At the moment it appears as though the Nerazzurri are unlikely to sign him on a permanent basis given the success of Romelu Lukaku and Lautaro Martinez.

However, according to Calciomercatonews.com, Sanchez could stay in Milano as the Rossoneri ‘could take advantage’ of the situation.

The report adds that Paolo Maldini and the Milanese leadership would try for a loan deal, a proposal to which Manchester United could say yes, but the biggest obstacle is of course his £500k-a-week salary, of which Inter are currently paying £200k as part of their loan deal as per the Mail.