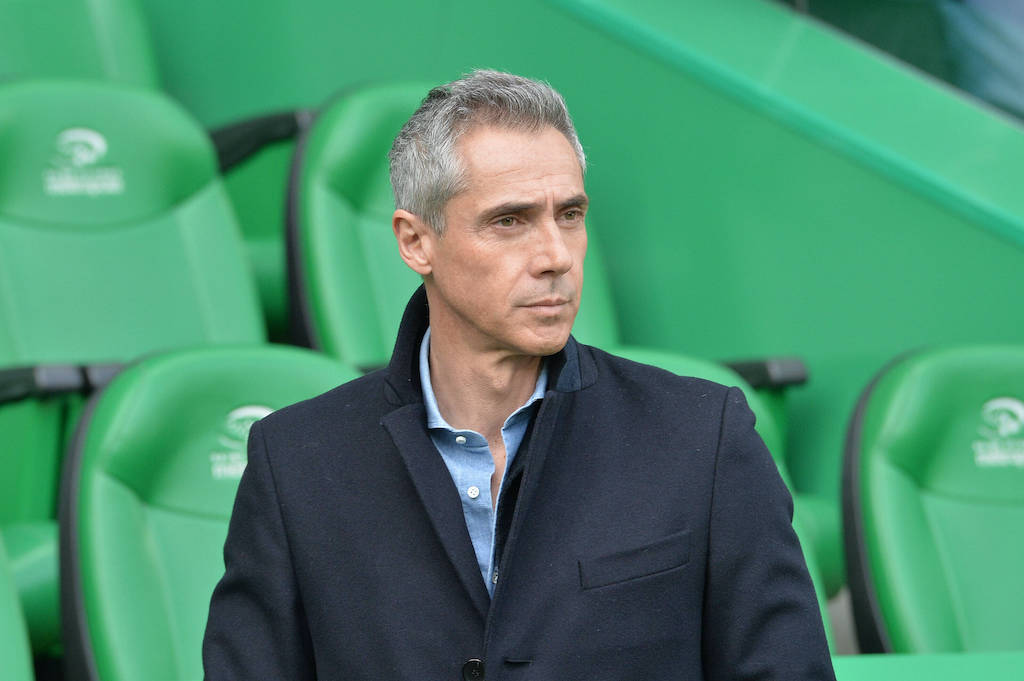 Ralf Rangnick remains the man in pole position to take over as Milan manager, a report claims, but enquiries were made over a Ligue 1 boss.

According to the latest from Calciomercato.it, Paulo Sousa – the current Bordeaux coach – was linked to Milan at the end of last year and now his name has appeared again as an alternative to Rangnick.

Rossoneri CEO Ivan Gazidis has been aiming for some time to get Ralf Rangnick – currently responsible for sport and football development of the Red Bull group – on board with the youth project that Elliott Management wish to deploy.

However it is worth noting that the rumours have been circulating for months now although there have been no official announcements yet, given that the Bundesliga season restarted in May and Serie A will resume on the weekend of 20-21 June.

There are also those who believe that the agreement with Rangnick is not completely closed, something which leaves other hypotheses open.

In the past few hours, the track that would like Paulo Sousa as the main alternative to Rangnick has come back into fashion.

The report claims that there was recently a simple exploratory survey by the 49-year-old coach’s entourage to find out if the interest shown in the past few months was still alive, and nothing more.