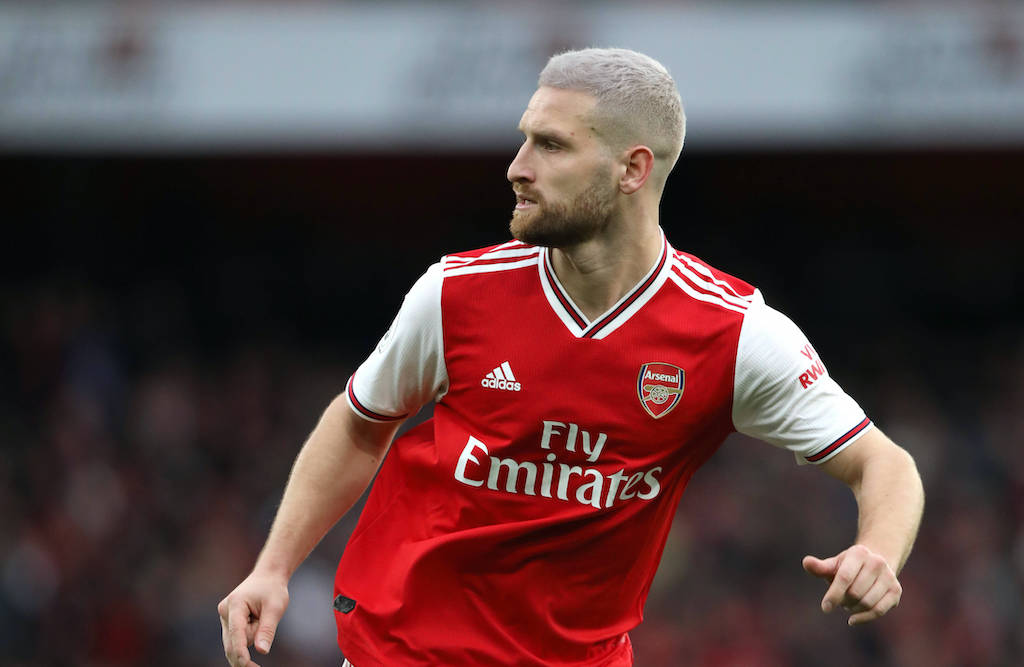 AC Milan have turned their attentions to Arsenal defender Shkodran Mustafi in their search for reinforcements, a report claims.

It is seemingly no secret that Milan are in the market for a new centre-back amid doubts over the futures of Simon Kjaer (on loan from Sevilla with option to buy) and Mateo Musacchio, while it remains to be seen how Leo Duarte will perform after his injury.

According to the latest from TodoFichajes.com, the Rossoneri have set their sights on Mustafi who would have an asking price of around €10million, an affordable figure for Elliott Management.

Mustafi knows Serie A given his past at Sampdoria, and in 2014 he won the World Cup with Germany. With the National team he also won a Confederations Cup, while with Arsenal he took home an FA Cup and a Community Shield.

The deal could also be facilitated by the link between Milan CEO Ivan Gazidis and Arsenal, while at 28 years old it is possible that the player could push for new pastures in order to try and relaunch his career under compatriot Ralf Rangnick.

His flexibility also adds appeal: he can play in a three or four-man defence without problems.