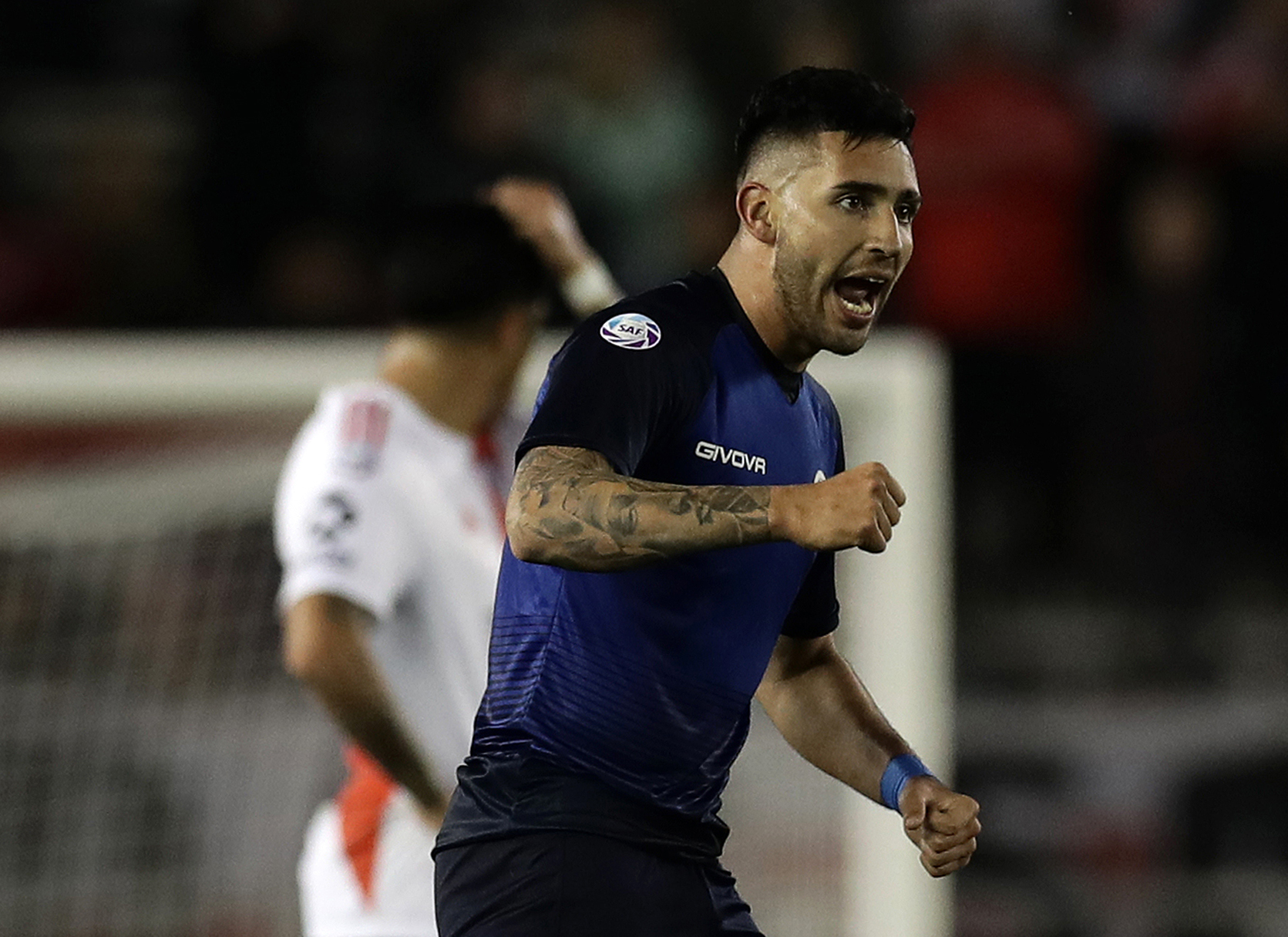 A new name has appeared in terms of AC Milan’s targets to reinforce the attack ahead of next season, reports in Spain claim.

It is seemingly no secret that Milan are in the market for a new striker this summer with doubts over the future of Zlatan Ibrahimovic and the desire of Elliott Management to embark on a new youth-led revolution.

According to Estadio Deportivo (via MilanLive), Talleres striker Nahuel Bustos is among the players that Milan are looking at view of the next transfer market window. Rossoneri scouts were in South America to watch him before the season was halted due to the Coronavirus emergency.

Competitions though is fierce, as Roma, Napoli, Sevilla, Valencia, Boca Juniors, River Plate and Flamengo are all also keen the 21-year-old, who also plays for the Argentine national team at U23 level.

Bustos scored nine goals in 20 appearances in the top league of Argentina last season. His contract expires in June 2021 and there is an €18million release clause.