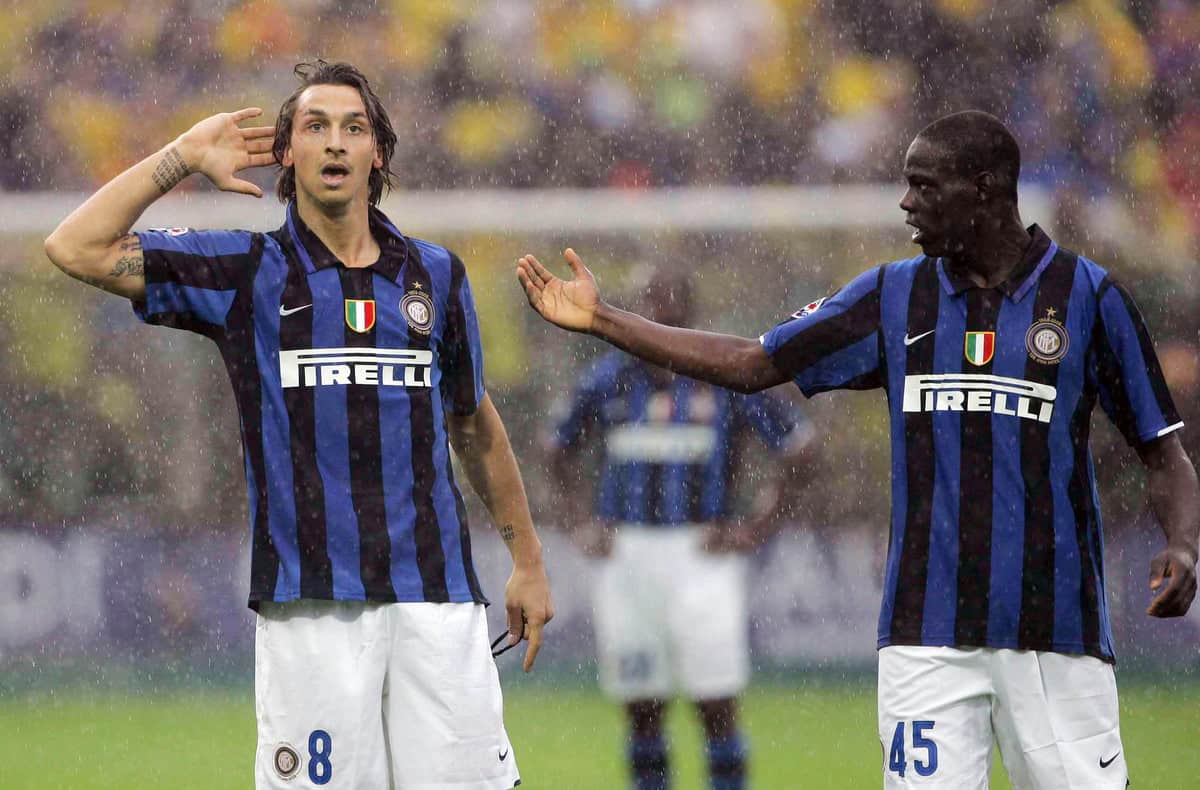 One side are dreaming big and are interested in bringing both Zlatan Ibrahimovic and Mario Balotelli to Brazil, a report claims.

Ibrahimovic has not yet returned to Italy, instead awaiting the confirmation of the resumption of training. In the mean time he has remained in Sweden to train with Hammarby, a club in which he is a 25% shareholder, of course with the permission of Milan.

Ibrahimovic’s desire is to continue playing as the forward revealed during an interview earlier on Friday, and while there are plenty of rumours claiming he could continue his second spell at Milan, other hypotheses are starting to emerge.

According to the latest from foxsports.com.br (via MilanLive), Luiz Roberto Leven Siano wants to become president of Vasco da Gama and he has big ambitions.

He wants to sign Ibrahimovic, but not only the Swede. He wants to join the former PSG man with Mario Balotelli and Sebastian Giovinco to add a bit of an Italian flavour to the attack.