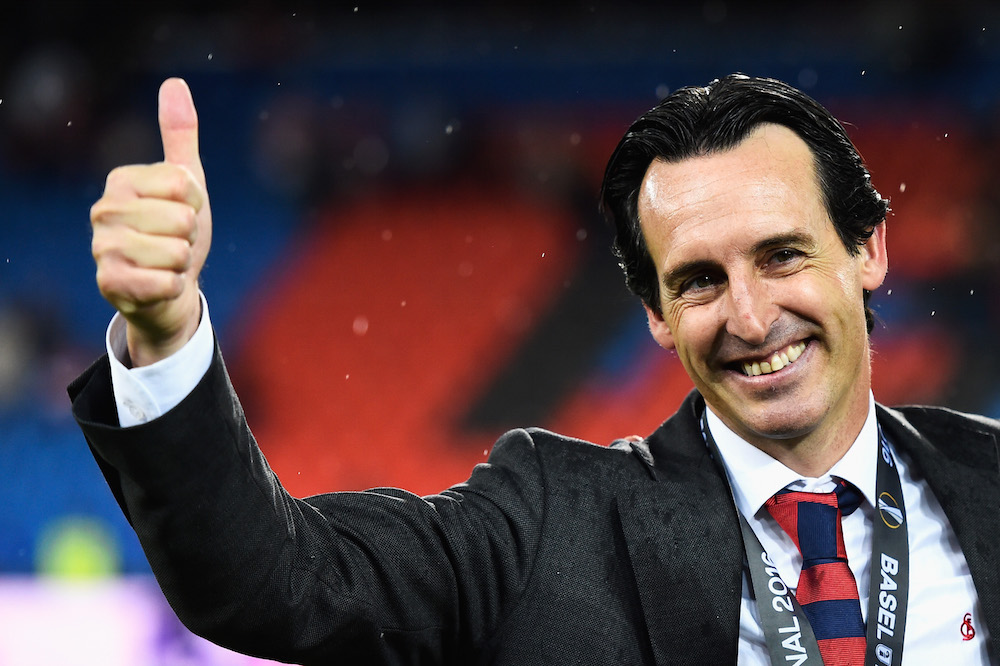 Report: Contacts made as Milan consider ex-Arsenal boss for position of next head coach

AC Milan have held contacts with Unai Emery about becoming the club’s next head coach, according to the latest reports coming from Spain.

The position of Stefano Pioli appears to be in doubt with CEO Ivan Gazidis set to go in another direction, but the majority of speculation has been regarding Ralf Rangnick arriving at Milan in some capacity.

However, Spanish newspaper AS claims that the German is not the only possible candidate to become the next boss as there have been enquiries made by the Rossoneri regarding Emery’s candidacy.

Emery is a coach who has been linked with the Milan job before when he left Sevilla, but in the end he went to Paris Saint-Germain and then Arsenal where he had mixed fortunes.

Emery’s profile pleases Elliott Management for several reasons, the report claims: he is an international-level coach, he knows how to win in Europe and, like Rangnick, he is very skilled at developing young talents and quality footballers by focusing on offensive play.

According to Spanish media, however, the Marcelino track also remains alive.