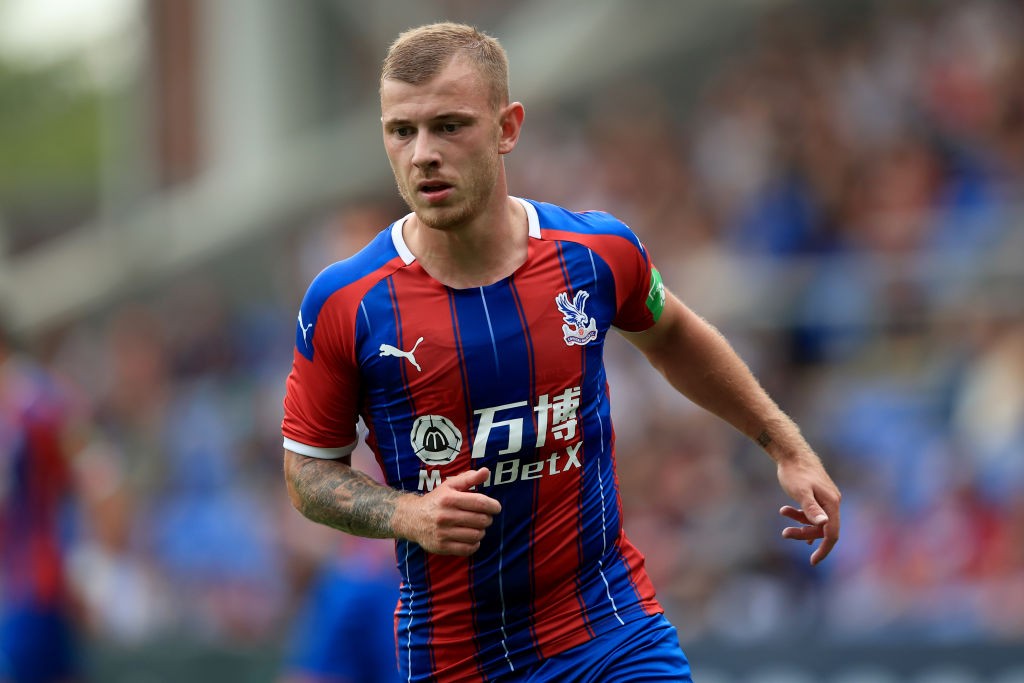 Premier League side Crystal Palace may offer Milan the choice of two players in order to land Fabio Borini in January, a report claims.

Sky Italia recently reported (via MilanNews.it) that Borini could be set to depart Milan in the winter window due to a lack of playing time, as the 28-year-old has not featured since the second game of the season.

Borini’s agent Roberto De Fanti refused to rule out the idea of a move to a new destination, while MilanNews.it claimed that Crystal Palace are in the hunt and the idea of a return to England would interest the player.

Benteke has no goals in 12 appearances for the London club so far this season, while Meyer has no goals and no assists in five.