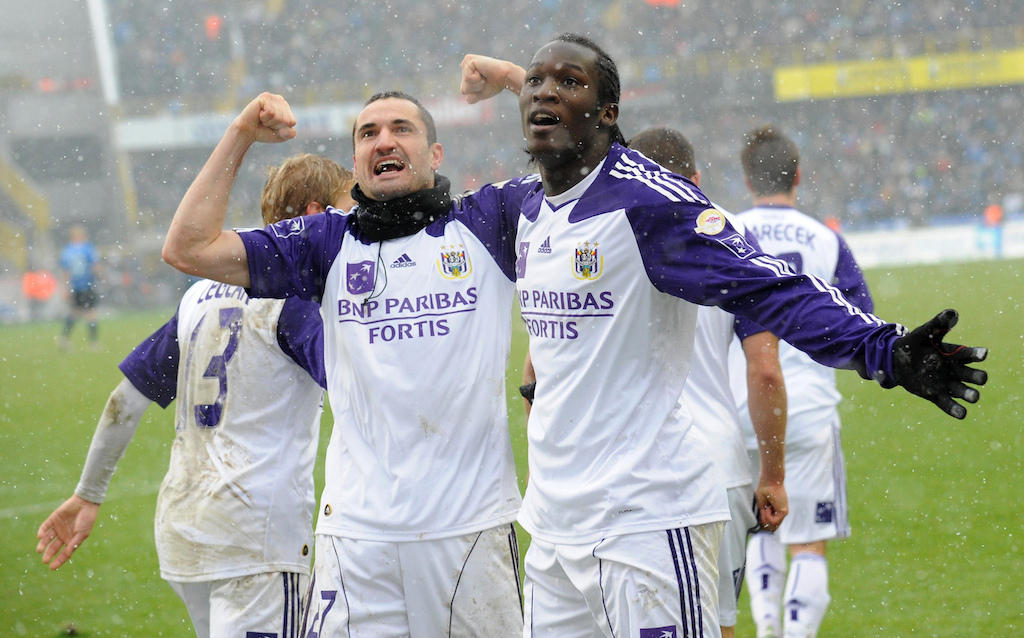 Report details how Milan, Chelsea and Man Utd missed out on chance to sign Lukaku for €1.5m

AC Milan missed out on the chance to sign Romelu Lukaku for a fee of just €1.5million back in 2009, according to a report.

Lukaku is currently enjoying a resurgence in his fortunes at San Siro but with the blue side of the city, having netted 17 goals in Serie A this season to help thrust Inter into a Scudetto race which has faltered in the last few weeks.

However, Belgian newspaper Het Laatste Nieuws reveals that it could have been a completely different career path for the Belgium international. They report that in January 2009, Milan CEO Adriano Galliani offered €1.5million to Anderlecht to sign Lukaku when he was just 15.

The same offer was also made by Chelsea and Manchester United, clubs for whom he subsequently played. At that time though, he and his family chose to stay in Belgium to help his development.

His father Roger revealed the motivation for doing so in an old interview: “Like any young footballer Romelu dreams of great clubs, but I have talked a lot with him and he understands that Anderlecht is a good choice for him right now. We opted for continuity.”

Lukaku left Belgium in 2011 to join Chelsea for €15m, where he was given the difficult task of becoming the heir to Didier Drogba. He never managed to establish himself in London, eventually moving to West Brom on loan, then Everton, then Manchester United and to Inter last summer.