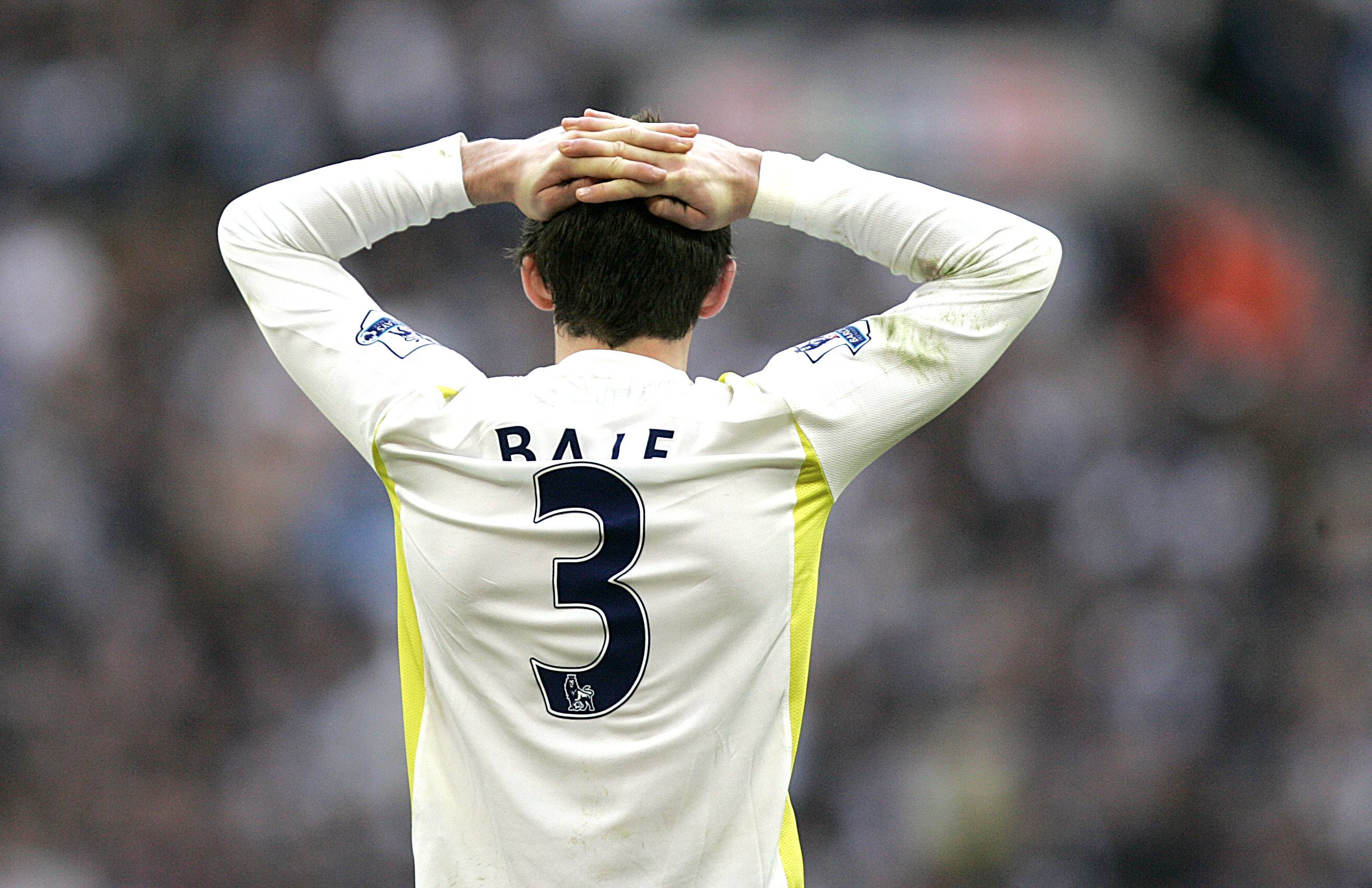 AC Milan were close to striking a stunning swap deal with Spurs involving Gareth Bale 11 years ago, according to a report.

Today is Marek Jankulovski’s 43rd birthday, a full-back who went on to make over 150 appearances in the Rossoneri shirt, but it could have been much different.

As MilanLive report, Milan were ready to part with the Czech international in the summer of 2009, when in the final days of the window it emerged that Marek would go to England in exchange for then left-back Gareth Bale.

The Rossoneri were to add an adjustment of only €5million, and the parties were very close to concluding the agreement, but then something went wrong.

Jankulovski stayed at Milan and in 2011 he won the Scudetto with Max Allegri as head coach before departing, while Bale moved to a more advanced position on the left wing before being sold to Real Madrid for €100million.