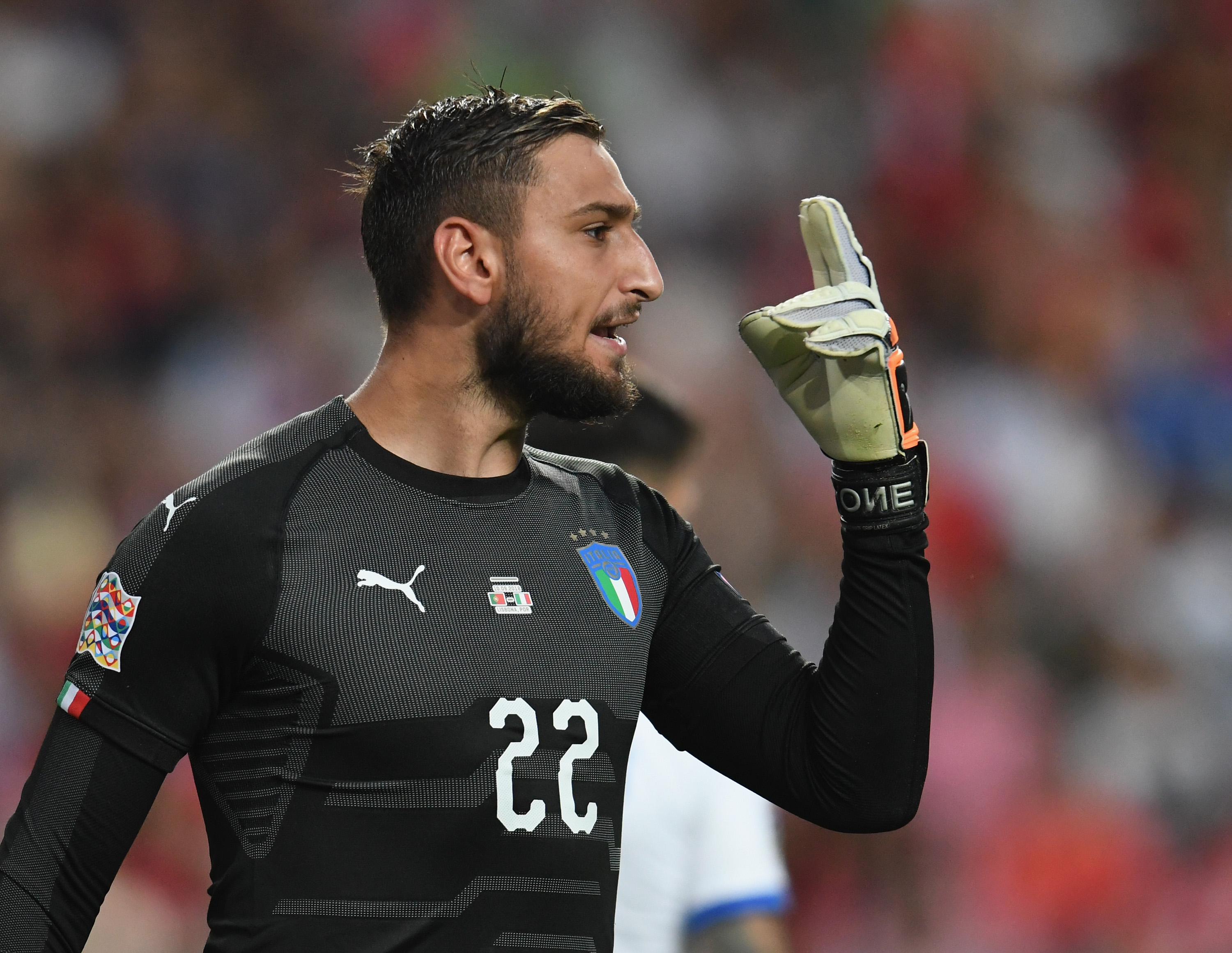 Report: Donnarumma could get new deal as PSG withdraw interest

AC Milan are now almost certain to keep Gianluigi Donnarumma into next season as PSG are now firmly out of the race, reports claim.

At the beginning of the summer, the French champions PSG were reportedly keen on signing Donnarumma as an upgrade on Alphonse Areola.

This past June was the closest the young star came to leaving the club with the Parisians offering Areola as part of a player-plus-cash deal, but it was promptly rejected.

Now, Calciomercato.com claim that the 20-year-old is seemingly set to stay with the Rossoneri.

However, a sale for the player can not be totally ruled out, as he would be a complete capital gain for the Rossoneri, but it would cost above €50million.

Donnarumma for his part expressed his desire to stay with the club and therefore it is possible that the club could look to extend his current deal beyond 2021 – possibly even on a reduced salary.