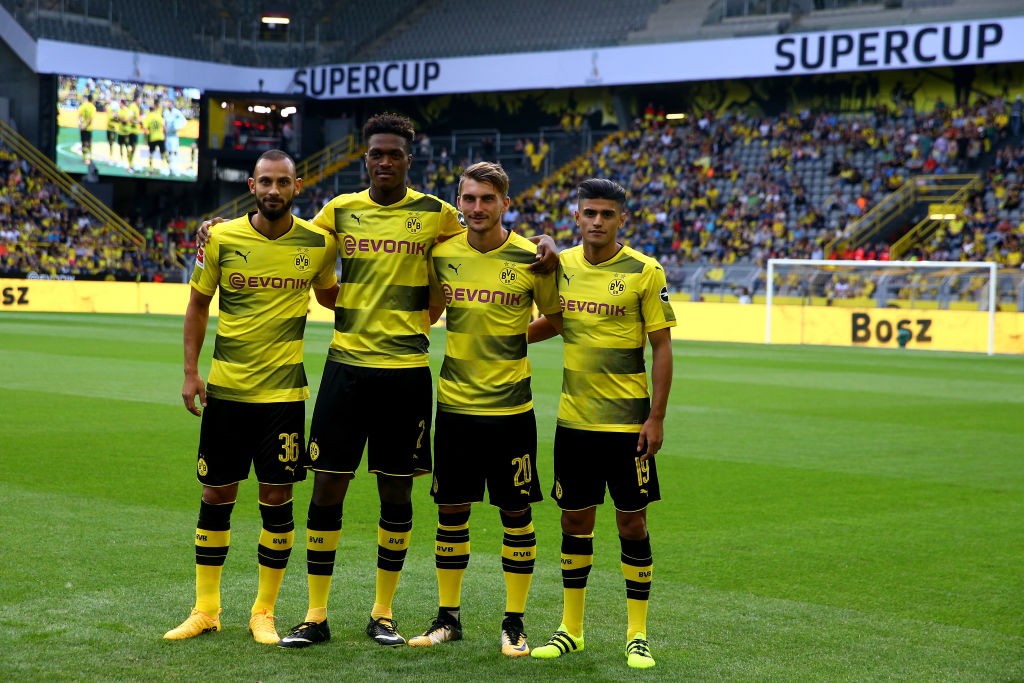 AC Milan could offload striker Krzysztof Piatek to Bundesliga giants Borussia Dortmund as part of a swap deal, according to a report.

Piatek joined Milan from Genoa in the January window for €35m (as per the Guardian) after he scored 12 goals before Christmas for the Rossoblu following his arrival from Poland.

Recently, journalist Claudio Raimondi told SportMediaset (via MilanNews.it) that Piatek’s future is being discussed at present by the leaders, with an exit in January highly possible.

According to Calciomercato.it, Borussia Dortmund could become suitors for the Poland international as they look to increase their attacking firepower.

In order to land Piatek – who has just one goal in open play through the first 13 games of the season – BVB could apparently offer midfielder Mahmoud Dahoud, formerly of Monchengladbach.

The 23-year-old has made just four Bundesliga appearances so far this season and could therefore leave in search of better opportunities.

However, he is not the only option, as Milan would likely be more interested in a centre-back given the injury to Leo Duarte.

In light of this, Dortmund could offer Dan-Axel Zagadou, a 20-year-old central defender who has made just five appearances in all competitions under Lucien Favre this season.