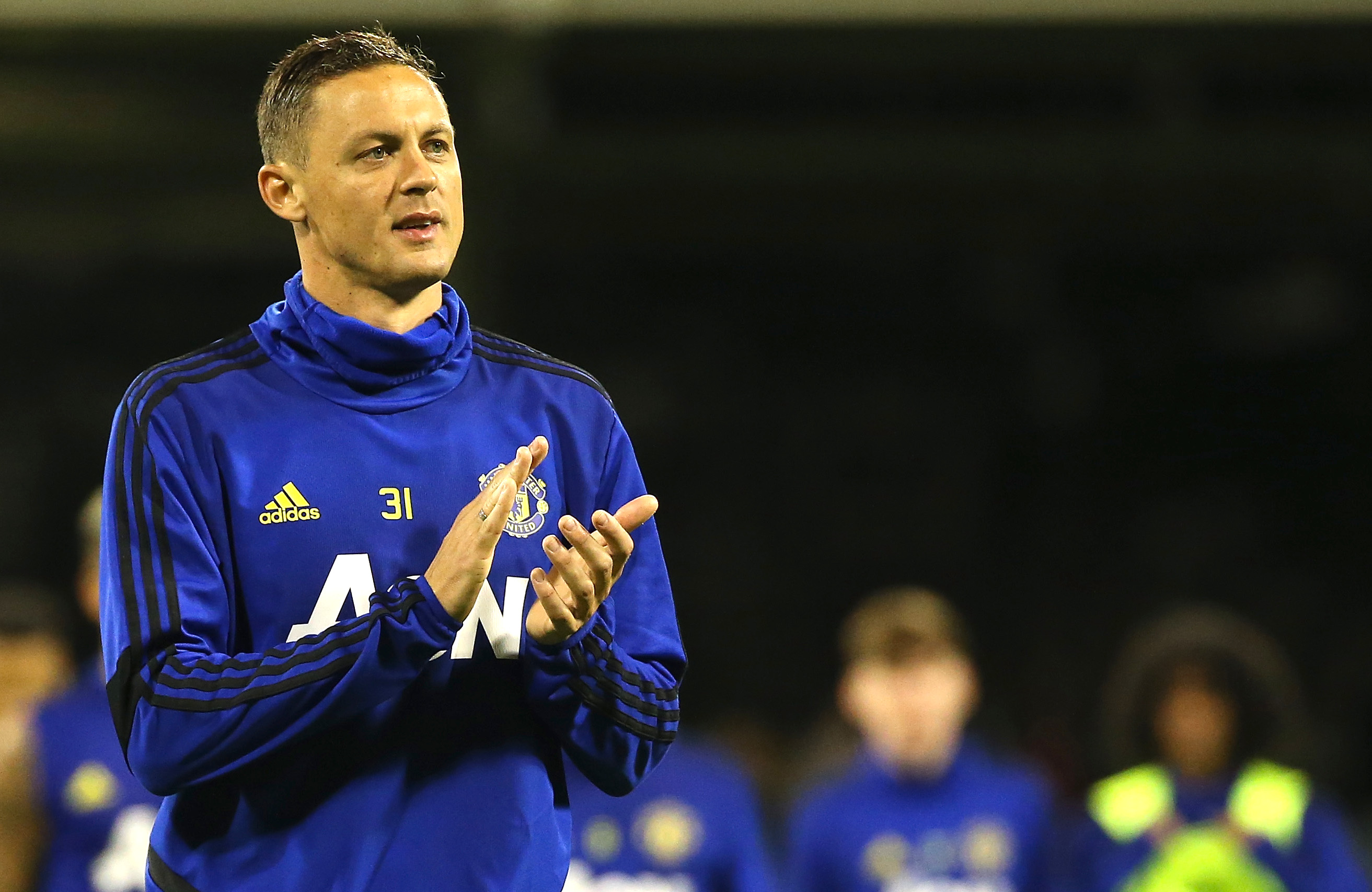 Manchester United midfielder Nemanja Matic is ready to leave in January amid links with a move to AC Milan, reports in England claim.

Calciomercato.it recently claimed that Franck Kessie could look to leave the Rossoneri in January, with Arsenal, Tottenham, West Ham and Wolves all interested in the Ivorian.

They also cited a report from Tuttosport which claimed that Zvonomir Boban ‘could leverage on common Slavic origins’ in order to try and beat competition from Inter for Matic as Kessie’ replacement.

Now, English newspaper The Telegraph has provided an update on Matic by claiming that he has ‘attracted interest from a number of clubs’, while Italy ‘still appears to be the 31-year-old’s most likely destination’.

They also report that United have an option to extend his contract by a further 12 months to June 2021 to avoid him walking away for free next summer, but that Matic could look to push through an exit in January due to his lack of playing time.

The Telegraph also mentions interest from Milan and Inter, suggesting they are the clubs in pole to sign the former Chelsea man, who left for Old Trafford in a €40m deal two years ago.