Elliott Management are looking to sell a minority stake in AC Milan as they seek support in marketing and sponsorship.

According to Milan-based outlet Milano Finanza, Elliott have told Unicredit to find an investor who would be willing to purchase up to 30% of their stake in the club.

Two possible investors have apparently already been sounded out, however their identities will remain anonymous as the negotiations are taking place in total privacy.

The aforementioned investors though reportedly believe that Elliott’s valuation of the club – believed to be in the region of €650-700m – is too high. 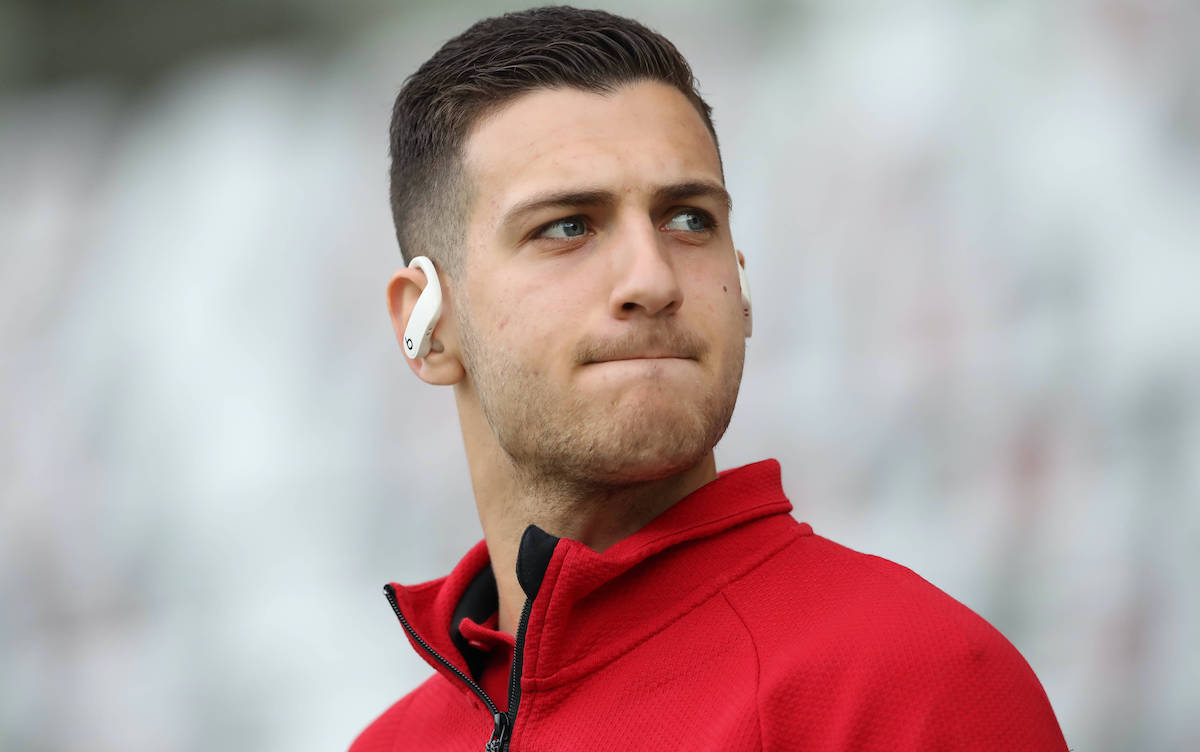 MEN: Man Utd tell defender to report for preseason despite his interest in re-joining Milan
21 June 2021, 12:39 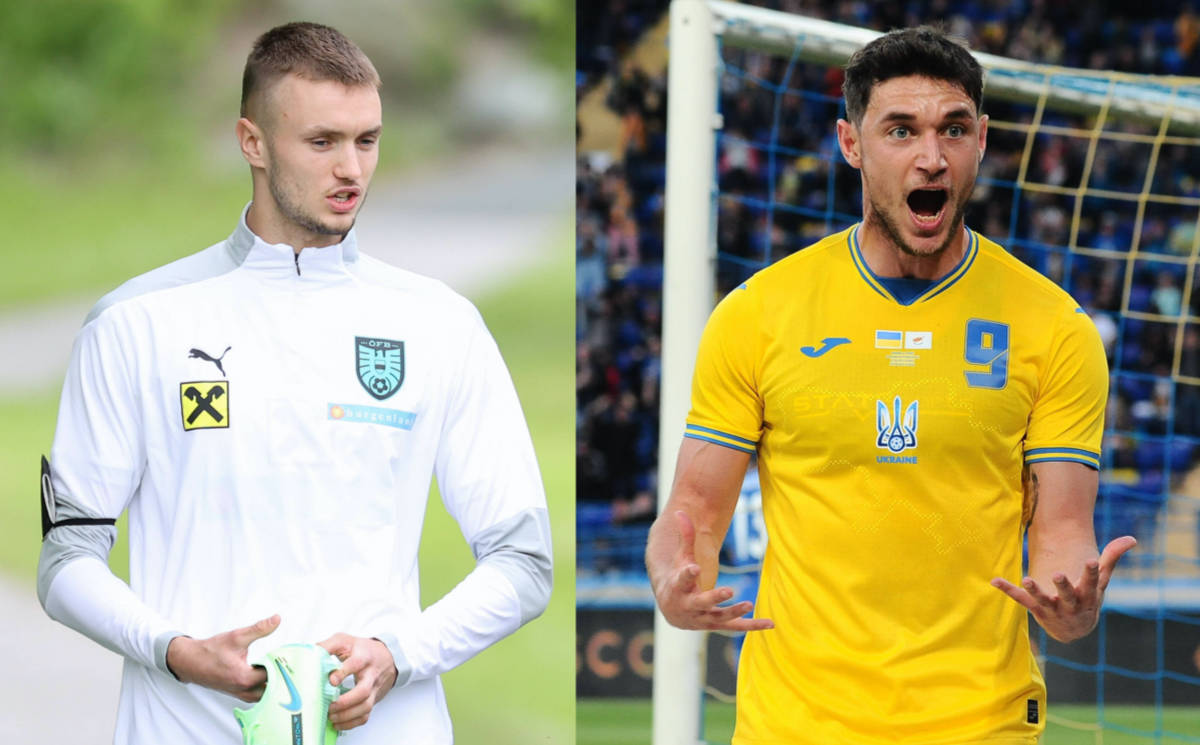 MN: Milan hoping to sign Giroud plus another striker with Austrian and Ukrainian duo targeted
21 June 2021, 12:33 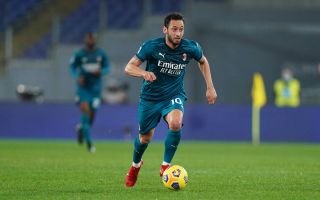