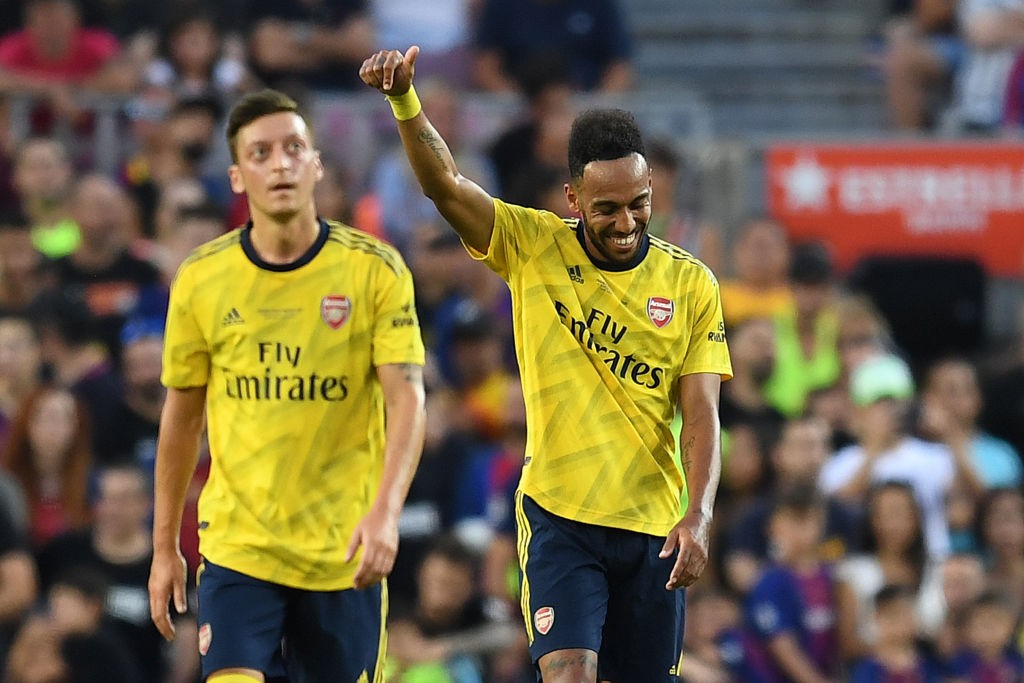 Arsenal are happy to offload Mesut Ozil in January amid links with a potential move to AC Milan, a report claims.

Ozil was not linked with a move to the Rossoneri at all over the summer, with the recruitment strategy of owners Elliott Management focused more on young players with high potential.

However, director Zvonomir Boban admitted his regret at not adding more experience, something which the club are expected to address in January.

Spanish outlet Fichajes reported on Thursday that Ozil could be a possible option for Milan, with the Gunners looking to get rid of the German as soon as possible.

The 30-year-old has been left out of Arsenal’s last two matchday squads entirely, something manager Unai Emery explained after Thursday’s win over Standard Liege.

“When I decided he shouldn’t be in the squad it’s because I think other players deserved it more.

“He needs to continue working. Tomorrow we have training with the players who didn’t play, and on Sunday we have another match, and we are going to decide the same.

“Our target is to win on Sunday against Bournemouth, and we want to carry on our same way in each match.”

When asked if Ozil could leave in the winter window, Emery replied: “He’s our player now.”

Calciomercato.com – who cite reports in England – claim that Arsenal are willing to loan the player out and pay some of his €300k-a-week wages to facilitate it.

Milan are apparently ‘among the clubs involved’ in the race for Ozil’s signature.