Premier League side Everton have reportedly launched a shock bid to try and hijack AC Milan’s move for Zlatan Ibrahimovic.

We reported via our mercato expert on Tuesday evening that optimism from Milan regarding the signing of Ibrahimovic has grown out of all proportion.

In fact, Zvonomir Boban even wishes to unveil the striker on Sunday before the game against Sassuolo, when the Rossoneri will celebrate their 120th birthday in the presence of many club legends.

However, in a shock twist Arena Napoli are reporting that Everton officials – who are also in the process of finding a new manager – have put together a package to try and lure the 38-year-old back to England.

The report claims that the Toffees are preparing an offer of €4million per season which would make him their second highest earner.

In addition to this, Zlatan would be offered a €200,000 signing on bonus and the potential of a longer deal until 2021, the report claims.

Ibra has been a free agent since the recent end of the MLS season, where he spent time with the Galaxy, scoring 53 goals in 58 appearances. 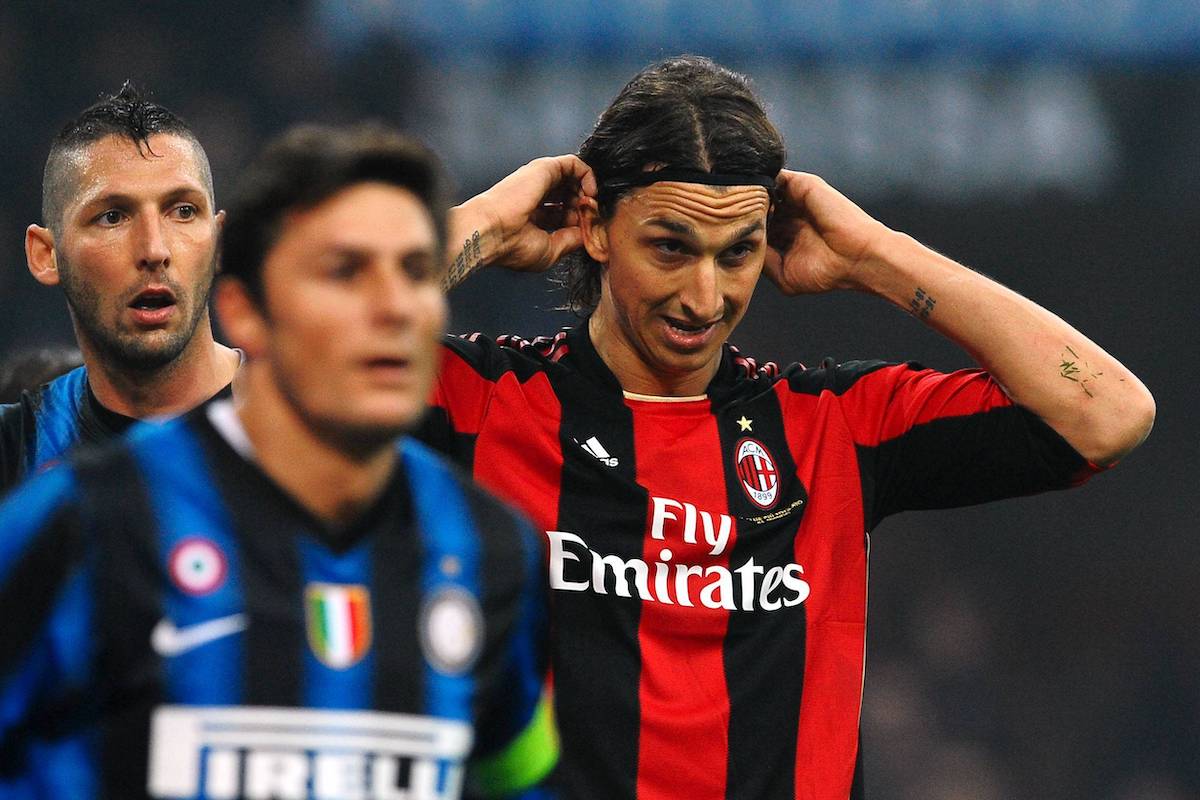 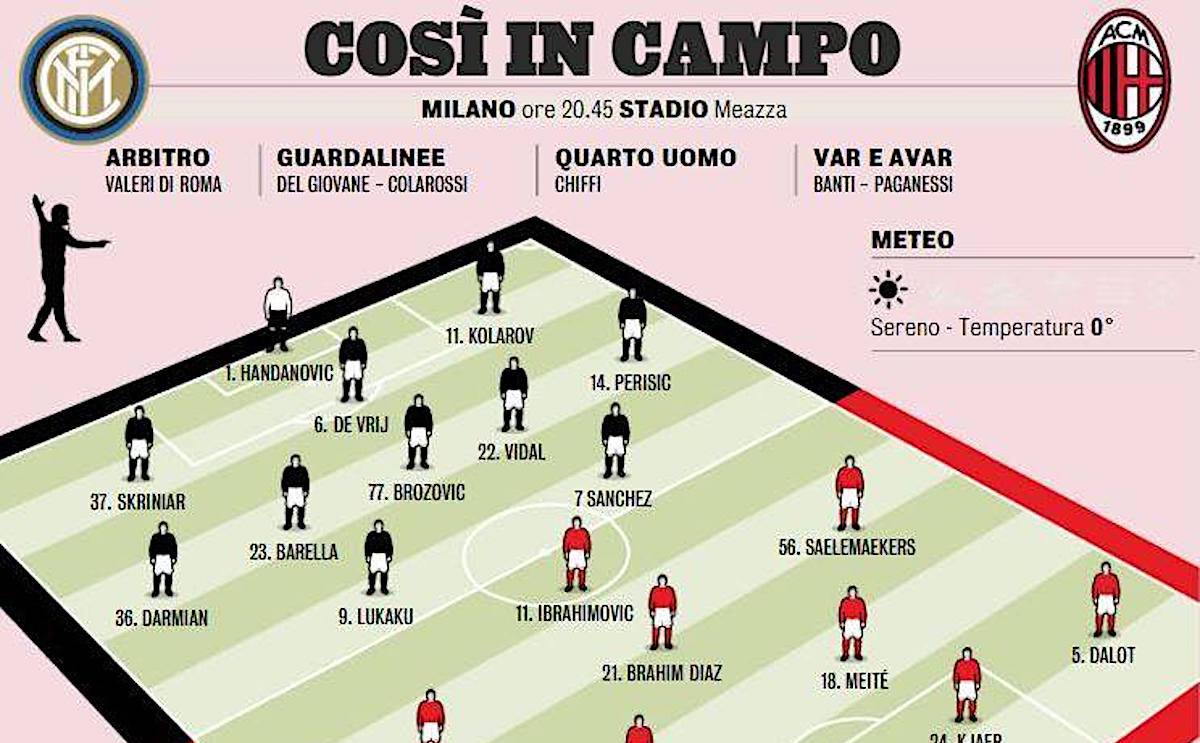