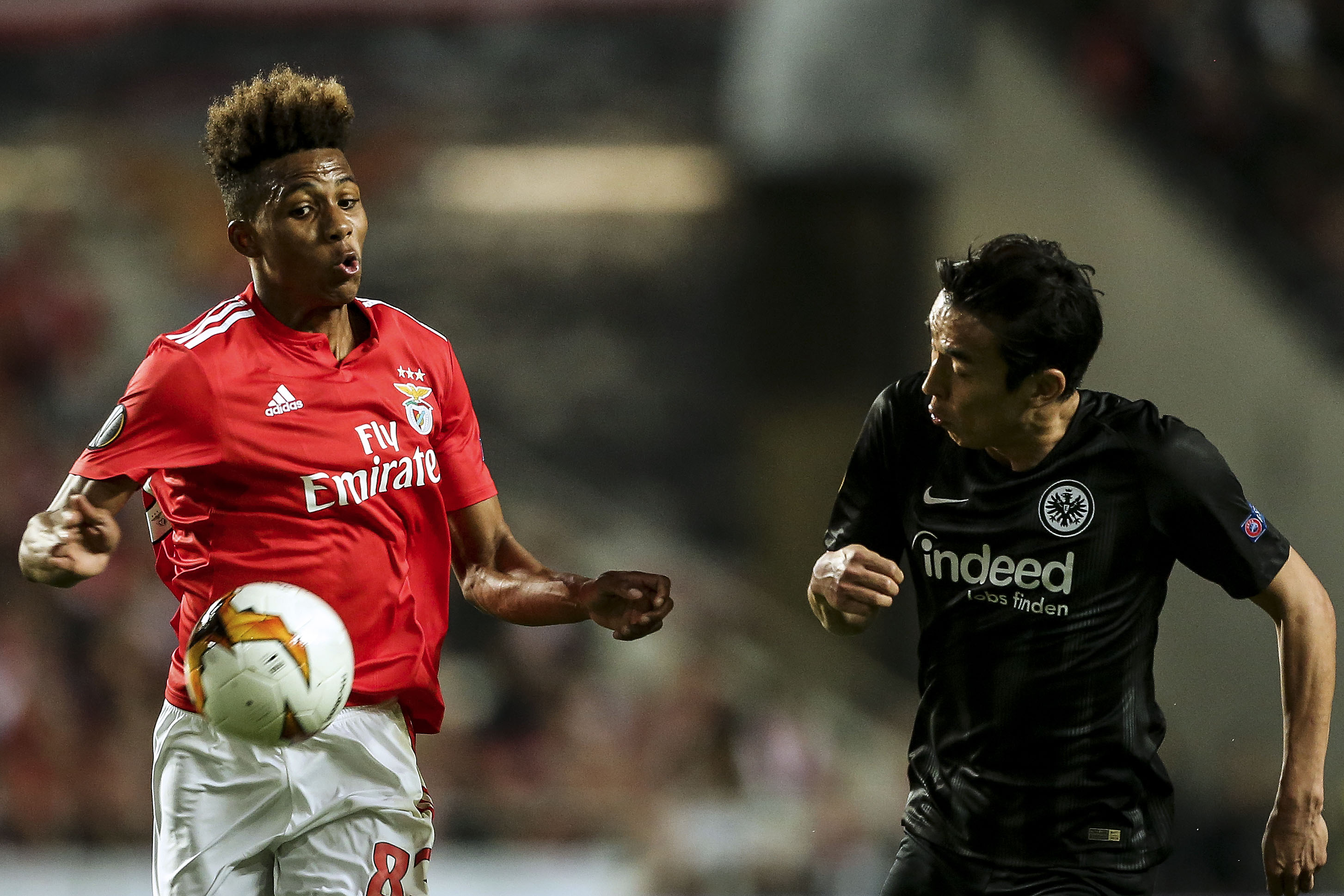 Everton have now taken the lead in the race to land Benfica midfielder Gedson Fernandes, a report claims, amid links with AC Milan and Manchester United.

After being linked with Fernandes over the summer, Sky in the UK reported on Thursday that Benfica are listening to offers for the 20-year-old, with Lyon and Milan having ‘made formal offers’ for the player.

However, an update from The Athletic claims that Everton have stolen a march on their competitors in the race to land Fernandes, which includes Manchester United, West Ham and the Rossoneri.

The outlet adds that a potential 18-month loan agreement with a £34million (€40m) option to buy is in the works, with Carlo Ancelotti set to push director of football Marcel Brands to bring in reinforcements and strengthen his squad.

For their part, Benfica have already effectively signed Fernandes’ replacement as they secured the capture of German midfielder Julian Weigl from Dortmund last week.