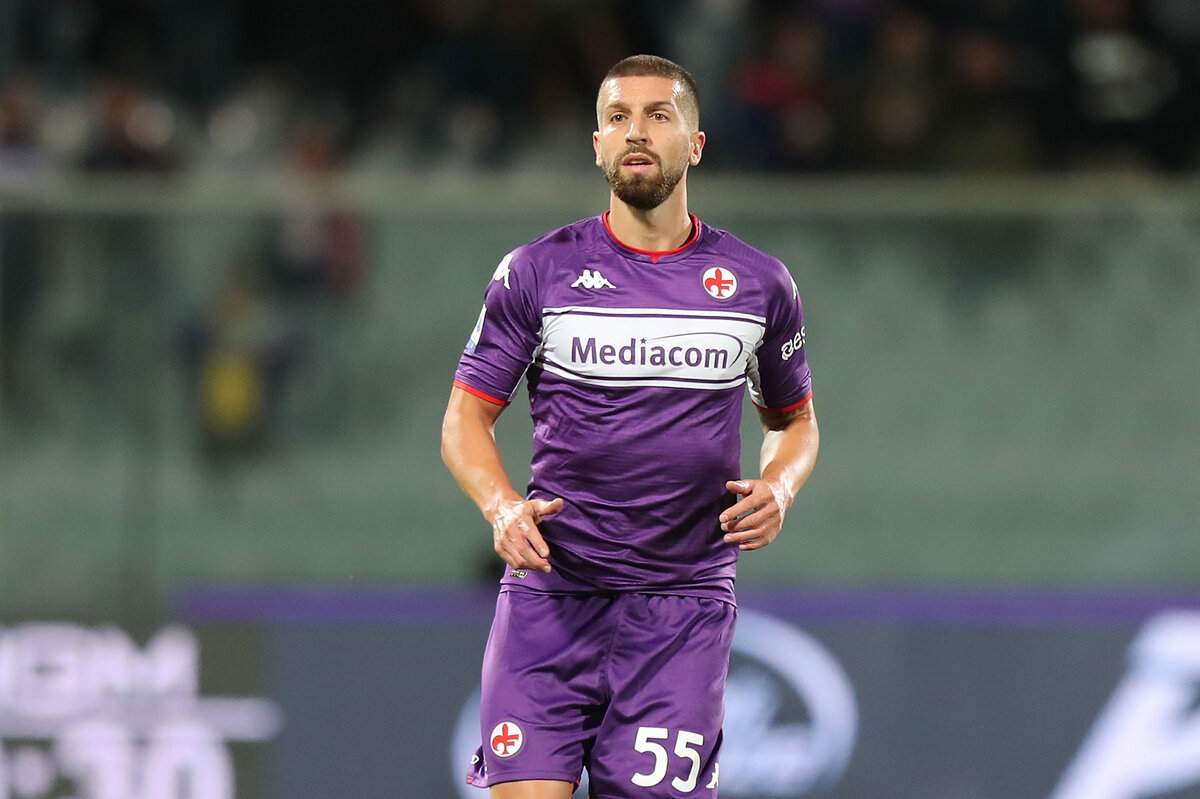 Report: Fiorentina could potentially be without three centre-backs for Milan clash

After the international break, AC Milan will take on Fiorentina away from home. They are an opponent game that the Rossoneri cannot afford to underestimate but by the looks of it, the home side have been handed another blow.

Nikola Milenkovic was sent off in La Viola’s last game and will thus miss out on the clash, just like Lucas Martinez Quarta who is suspended due to yellow card accumulation. Two centre-back starters, in other words.

According to FirenzeViola, it could get even worse for Fiorentina as Matija Nastasic has been forced to leave the Serbian camp. The centre-back has a calf problem and it’s not certain that he will be back for the game against Milan.

If it wasn’t a defensive crisis already, that would certainly confirm it. Igor would be the only remaining centre-back in the squad and Milan would be the clear favourites to win. But first, Nastasic’s injury will have to be evaluated.

READ MORE: Tomori and the €28m clause that forced Milan to make an exception