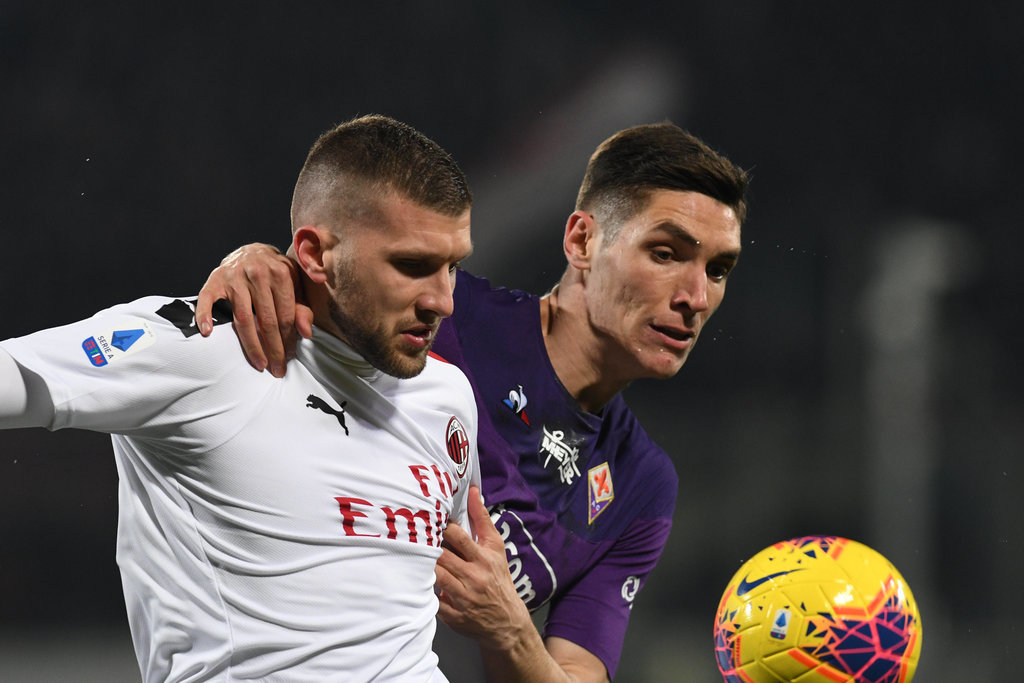 AC Milan are already preparing for the transfer window, which won’t take place until September due to the current situation. In addition to the midfield, the Rossoneri have made the defence their main priority.

According to the newspaper La Nazione, as cited by Calciomercato.com, Fiorentina are experiencing great difficulties in the negotiations with Nikola Milenkovic’s agent. The defender’s contract will expire in 2022 and La Viola want to lock him down.

Milan are interested in the Serbian international, who will turn 23 in October, looking to bring in Alessio Romagnoli’s new partner for next season. However, Fiorentina president Rocco Commisso won’t give any discounts and the price tag has been set at €30m+.

As added by SportMediaset (via MilanNews), the Rossoneri could try to include Lucas Paqueta in the operation. The Brazilian midfielder will most likely leave the club, bar any surprises, and Fiorentina have previously shown their interest in him.