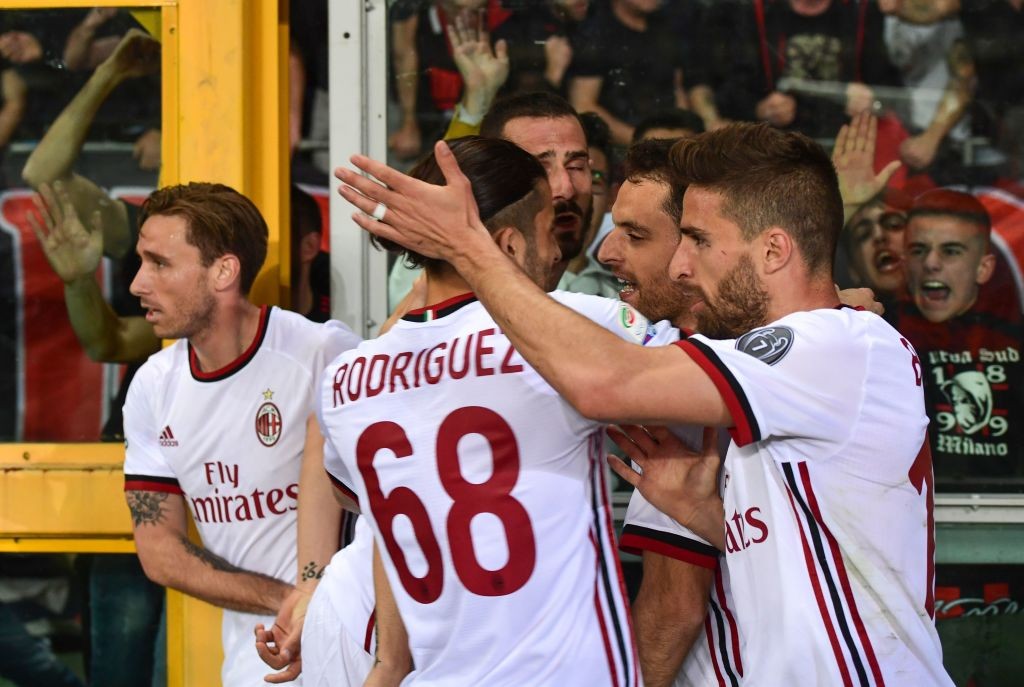 Fiorentina are interested in the idea of signing two AC Milan players in the January transfer window, according to a report.

The Rossoneri have been linked with signing a number of players in the upcoming winter mercato given their awful start to the season, including the likes of Zlatan Ibrahimovic, Ivan Rakitic, Granit Xhaka and Merih Demiral.

However the market may not just be centered around signings, as some fringe players could also make way as Milan look to raise funds.

According to La Nazione – as cited by Calciomercato.it – Milan are ‘ready to listen to offers’ on certain players, and Fiorentina have picked up the phone.

Their report claims that La Viola are interested in the idea of signing Ricardo Rodriguez – currently frozen out of the team by Theo Hernandez – and Fabio Borini.

Swiss journalist Marcello Pelizzari stated to MilanNews.it on Tuesday that he expects Rodriguez to leave AC Milan in the January transfer window due to a lack of game time.

Meanwhile, the agent of Borini recently commented on his client’s future, responding “let’s see what happens” when asked by Sportitalia (via MilanNews).