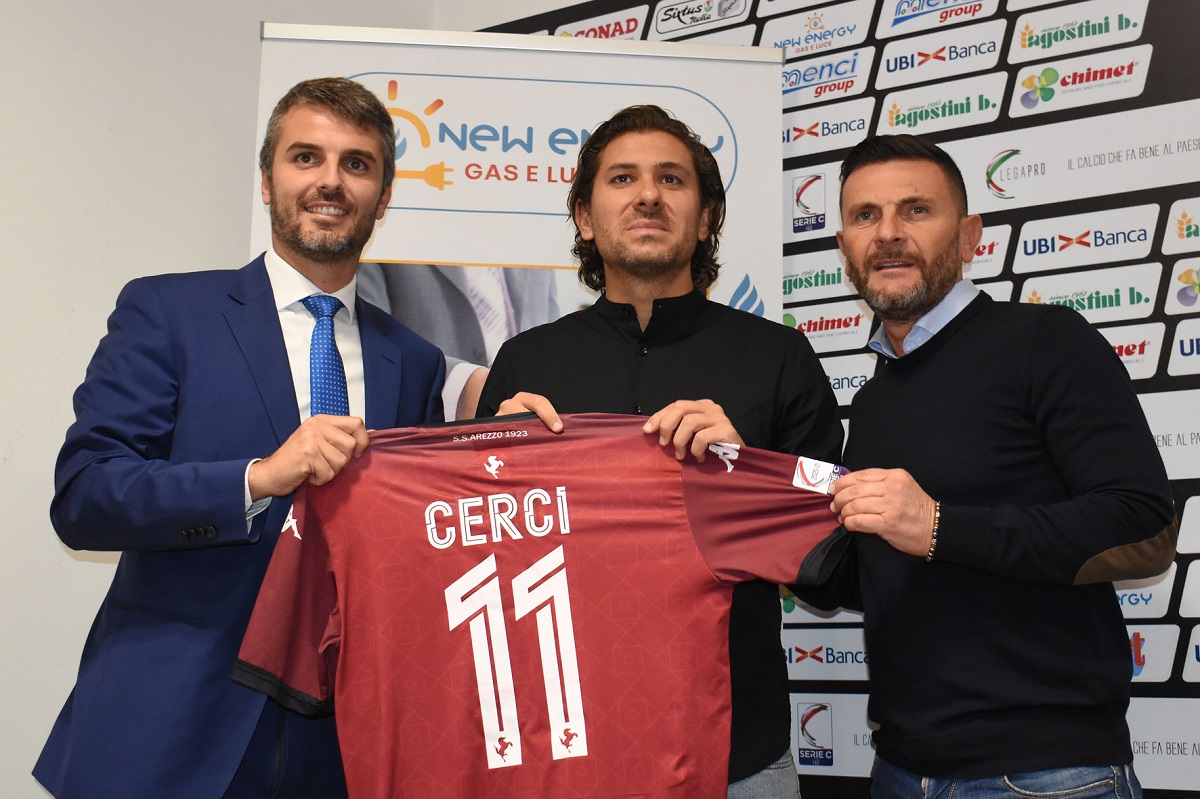 Alessio Cerci’s career took an unexpected turn back in 2014, when he after huge success with Torino joined Atletico Madrid. His adventure with the Spanish side never took off and six years later, he has hit rock bottom.

The now 33-year-old spent one year on loan at Milan but he eventually returned back to Atletico Madrid, failing to impress with the Rossoneri. After his success with Torino, teaming up well with Ciro Immobile, it was surprising to see such a drop.

His free fall has certainly continued up until today, as highlighted by Arezzo Notizie (via MilanLive). He currently plays for Serie C side Arezzo and during a training session, he got into a huge brawl with one of his teammates.

Cerci thought the player in question had made an unnecessary tackle, a dangerous one, and kicked off at him before the manager calmed things down. As a result, his contract with the club could be terminated, per the report.