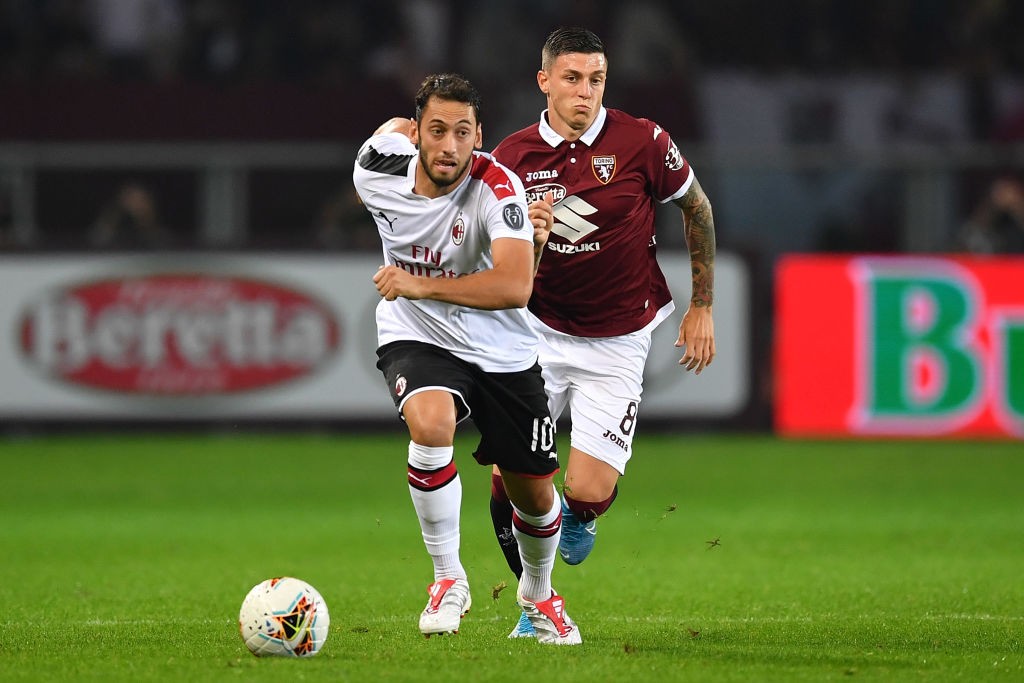 According to Fanatik, Galatasaray wants to bring Hakan Calhanoglu to Turkey. In fact, the club has already made an offer for the player, although an agreement with Rossoneri seems very far away given the circumstances.

The midfielder has had a mixed start to the season, receiving a lot of criticism after doing very well in the first three games. However, now that Giampaolo has been sacked, the former Leverkusen man might struggle to get playing time on a regular basis.

Therefore, as stated in the report, Galatasaray have presented a €6m offer to Milan in view of the January transfer window. However, this offer was deemed far to low by the Rossoneri management, who rejected it straight away.

Just two years ago, Milan paid over €20m for the player. In other words, they won’t settle for such a low amount, as the report claims. It remains to be seen if the Turkish side will present a new offer ahead of January.