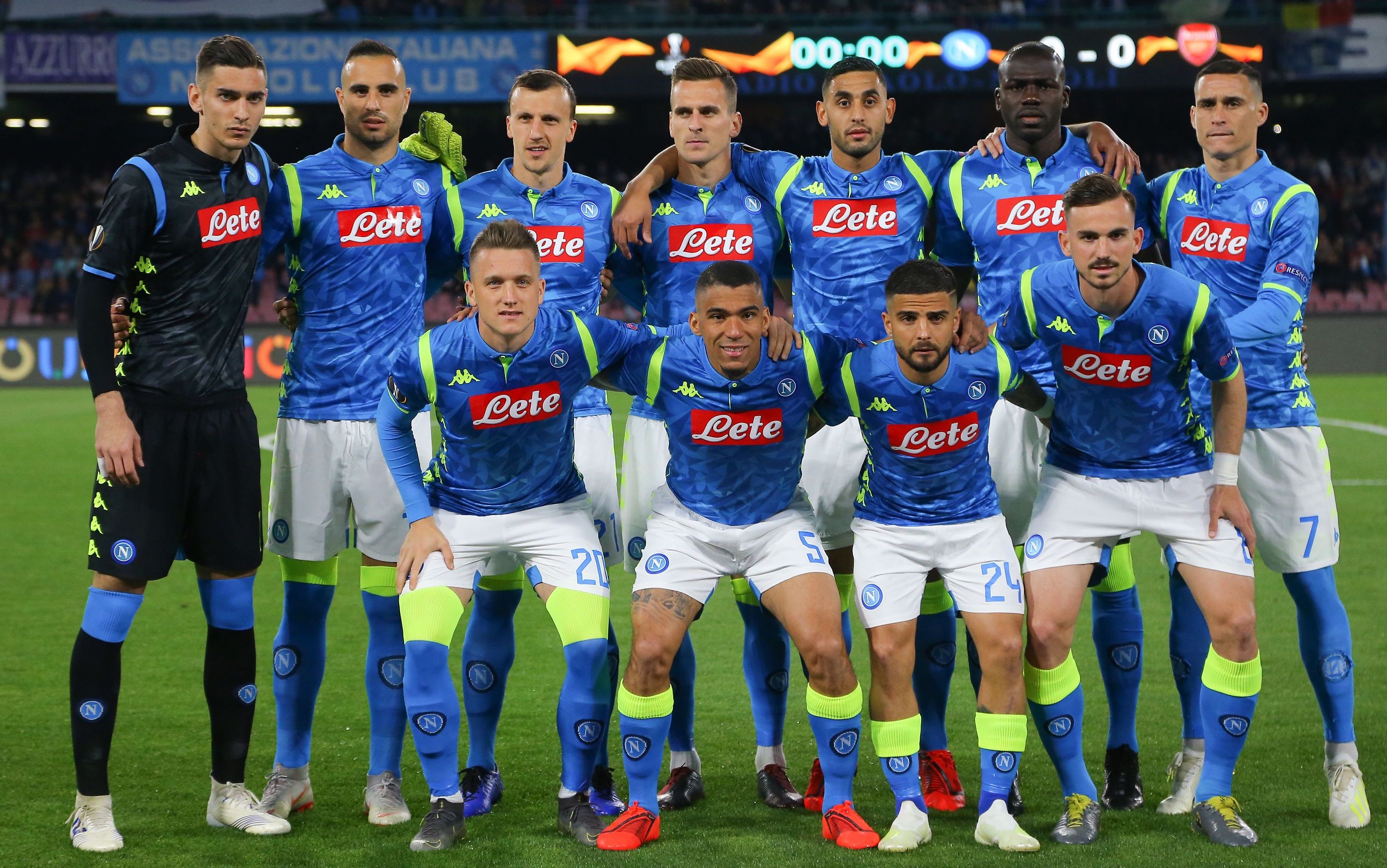 Napoli are set to confirm that Gennaro Gattuso will continue as head coach into next season which presents a double mercato opportunity for Milan, a report claims.

Gattuso has had a largely positive impact since taking over as the manager of the Partenopei, which has most media outlets agreeing that he will continue on into the 2020-21 season.

However, that spells bad news for two Napoli players and in particular two who have been linked with a move to Milan in the past few days.

According to a report on MilanLive, goalkeeper Alex Meret is not happy in Naples, as under Gattuso’s leadership so far he has been back-up to David Ospina and is scared about slipping down the pecking order of the Italian national team.

The 23-year-old is apparently viewed as the ‘ideal replacement’ for Gianluigi Donnarumma and will likely become a concrete goal if he were to leave Milan, as is currently expected given his contract situation.

Meanwhile, MilanLive are also stating that Arkadiusz Milik could be set to leave Napoli too this summer as Gattuso takes stock of his squad and plans for the future. The Poland international has 12 goals in 22 appearances in all competitions this season and was recently linked with a move to Milan as Ibrahimovic’s replacement.