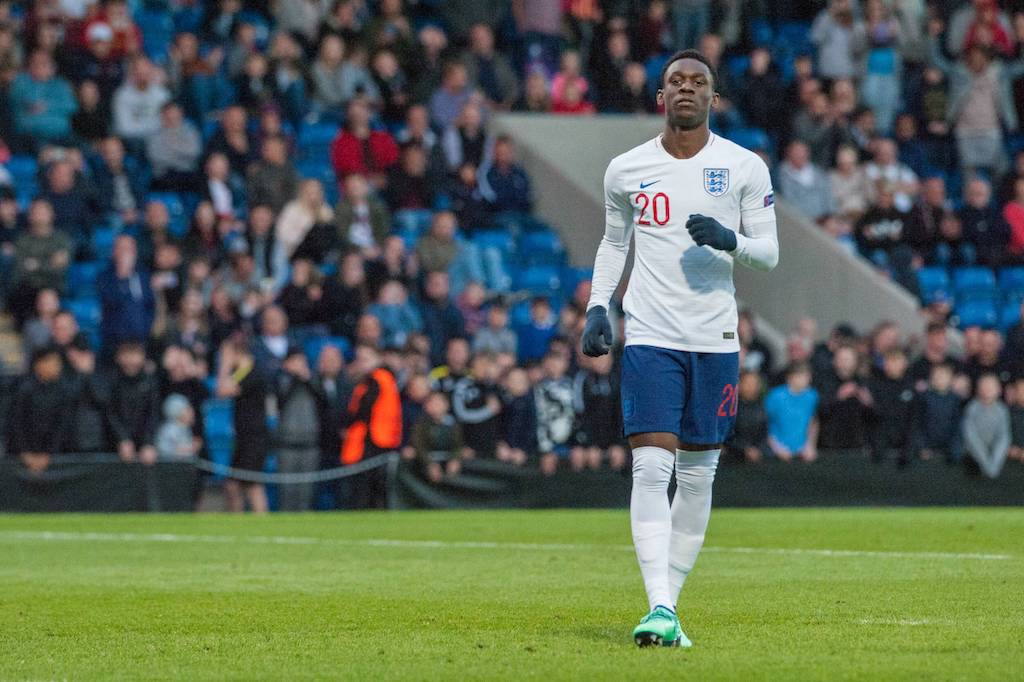 AC Milan are interested in signing Arsenal striker Folarin Balogun who has been told he can leave the club this summer, a report claims.

The New York born striker has had a dramatic recent rise, having scored 28 goals in 28 games at youth level for Arsenal last season, including 25 in just 19 games for the U18 side.

It was reported back in January by the Daily Mail that Milan have been taking note of the England U18 international’s exploits, with former Gunners CEO Ivan Gazidis potentially having had a hand.

According to the same source, the Rossoneri are still interested in landing Balogun – whose contract expires in 2021 – while Southampton are also in the race after he was told he can leave.

Goal reported on Monday that the Gunners have told Balogun he is free to find a new club after they failed to agree a new deal with the teenager.

Arsenal want to sell this summer in order to stop him from leaving for free in a year – a similar dilemma to the one Milan are currently facing with Gianluigi Donnarumma.

This season Balogun has 10 goals and four assists in 15 Premier League 2 games.