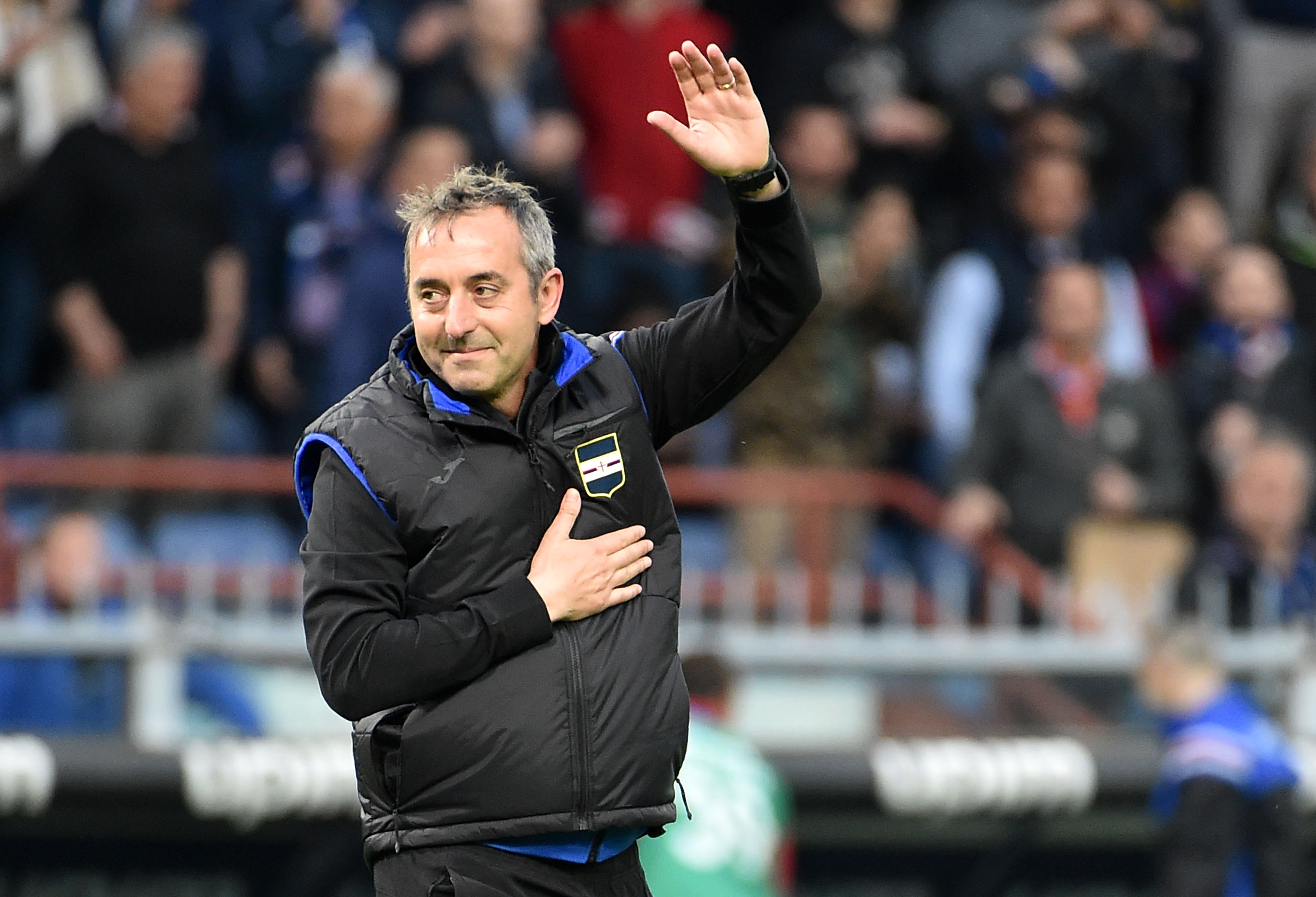 As first revealed by SempreMilan.com, Giampaolo remains at the top of AC Milan’s list of candidates to replace Gennaro Gattuso, who left the club earlier this week.

In fact, given that Simone Inzaghi is on the verge of signing a new contract with Lazio, Giampaolo is in pole position to take over the Rossoneri ahead of next season.

According to various reports, the current Sampdoria manager is Maldini’s first choice for the bench. Therefore, as it looks like the former Rossoneri captain will accept a new role within the club, Giampaolo is on the brink of joining the San Siro side.

However, the Italian might not be the only one to leave Sampdoria for Milan. SportMediaset claims that Giampaolo would like to bring Denis Praet and Joachim Andersen with him to Milanello: two signings that would be possible.