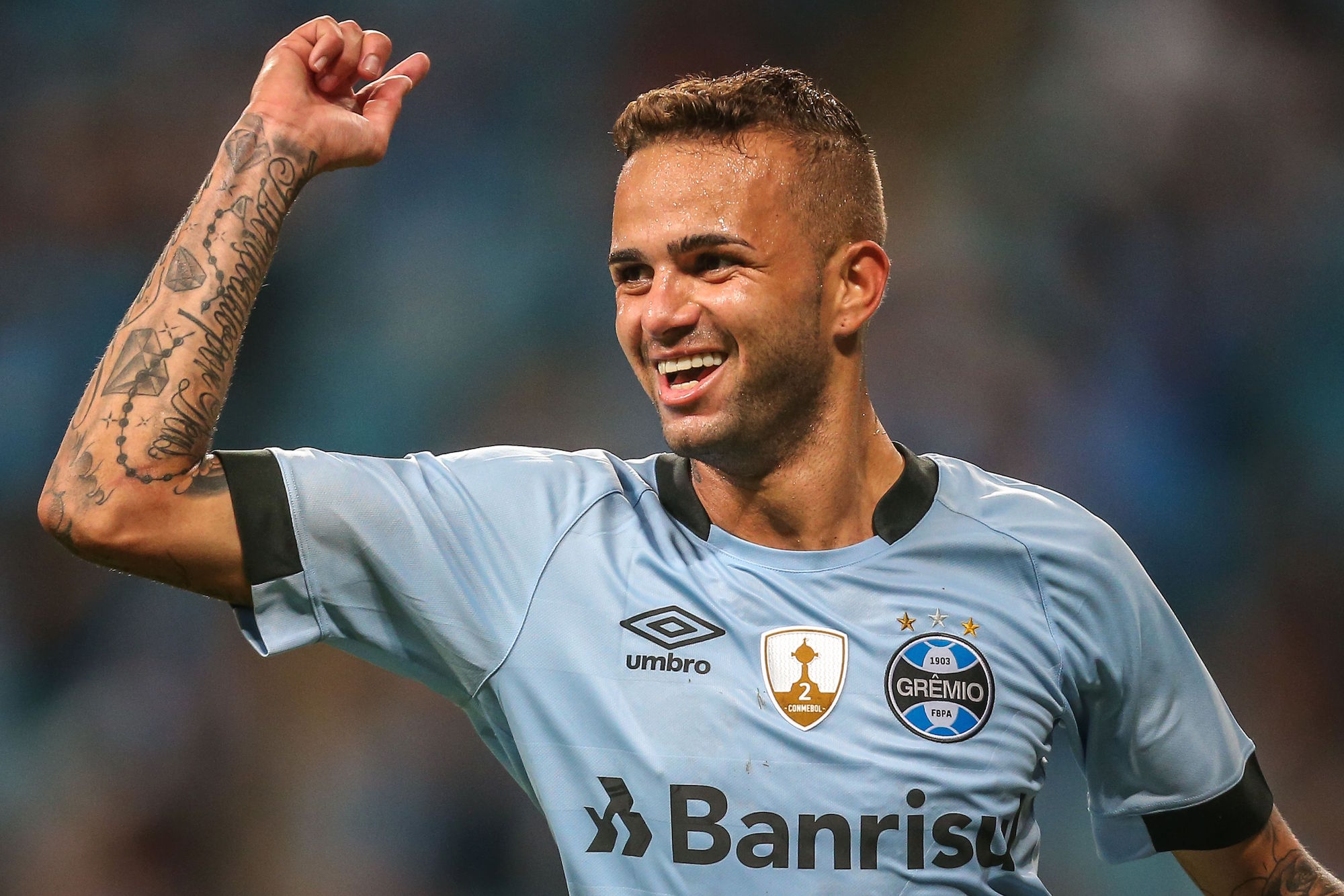 The future of Brazilian winger Luan is in doubt, and according to reports he has been offered to AC Milan.

The Gremio star, a protagonist in last summer’s victorious Brazil side at the Rio Olympics, was linked with PSG in January.

Now Liverpool are pushing hard, but the important update is that Luan was also proposed two top Italian clubs: AC Milan and Rome, according to alfredopedulla.com.