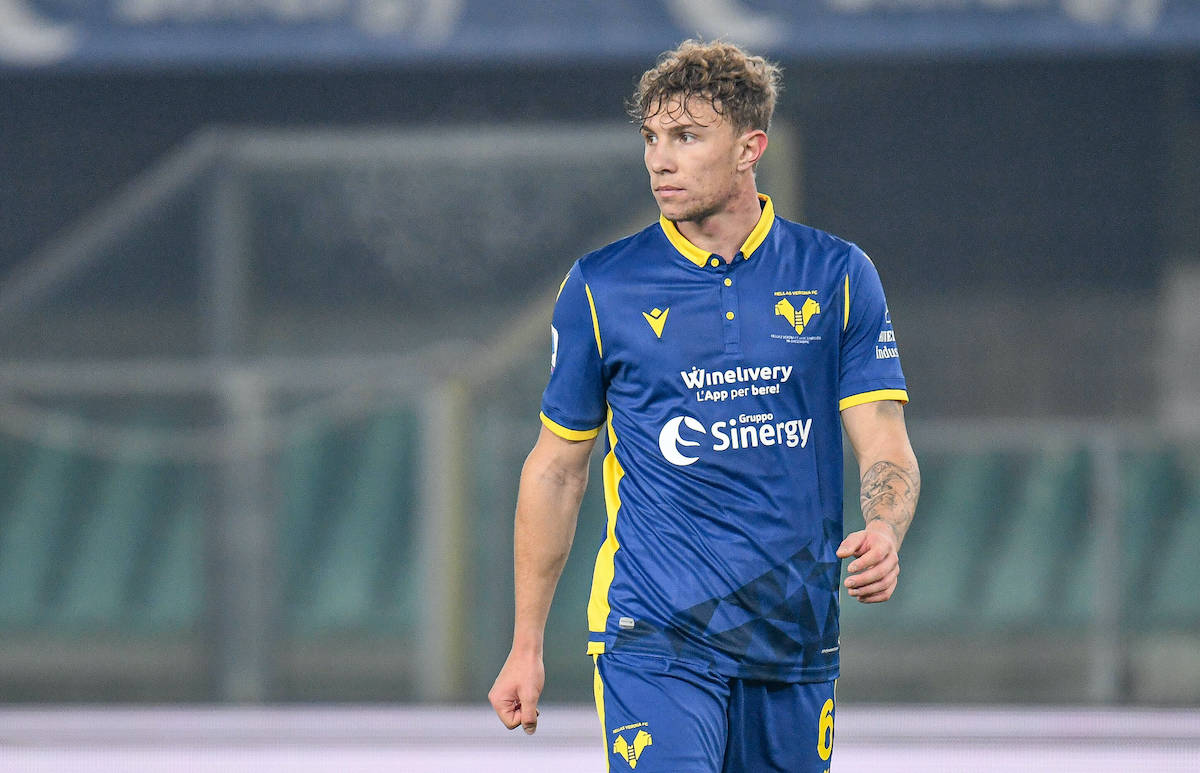 AC Milan have not yet given up on the idea of signing Matteo Lovato despite Fikayo Tomori’s arrival, according to a report.

Tomori came during the January transfer window from Chelsea on a loan deal with an option to buy set at €28m or €30m depending on which sources you believe.

According to TuttoHellasVerona.it (of the TMW network), Milan have not lost sight of Matteo Lovato despite Tomori’s arrival last month. The Verona centre-back remains a concrete target of the Rossoneri management for the summer transfer window.

They claim that Milan are still interested and the idea of ​​signing Lovato, as Paolo Maldini personally is a very big fan of the 20-year-old. They go so far as to say that the Gialloblu are expecting an assault from Milan for Lovato once the transfer window reopens.

Lovato continues to draw praise for his excellent and mature performances despite his age, having made 16 appearances in Serie A this season.