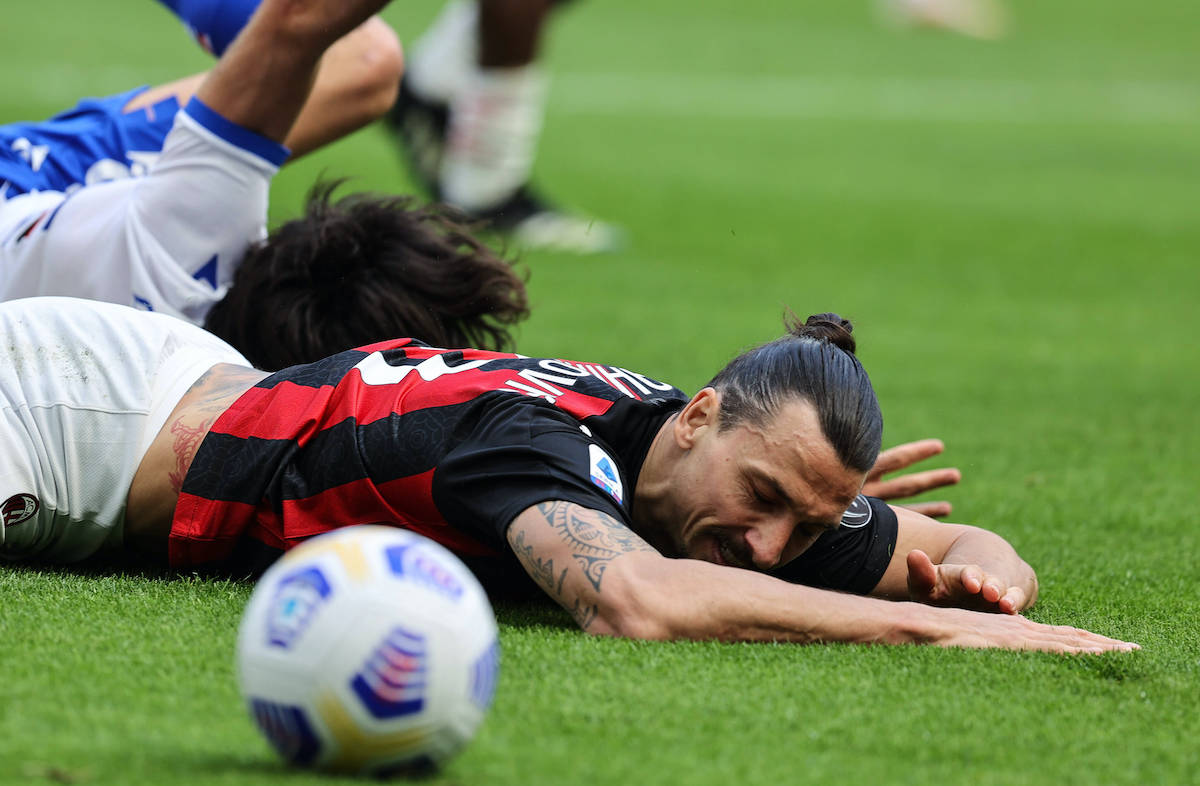 Report: Ibrahimovic eager to return and could start training with ball soon

Zlatan Ibrahimovic is currently recovering from his knee surgery and the goal is to have him back for the first game of the season. Although it could appear optimistic, the feeling that has filtered is indeed positive.

The 39-year-old, who will turn 40 in October, is obviously a key player for Milan and it would be important to at least have him on the bench for the first game. The Swede himself, though, only has a starting spot in mind.

According to Il Giorno, as cited by MilanNews, Ibrahimovic is very eager to return and will do everything in his power to be ready for the opener. In about two weeks, he should start training with the ball again, which is a positive sign.

Hopefully, Ibrahimovic will make it back but if not, then Stefano Pioli most likely will be able to rely on Olivier Giroud. The Frenchman, in fact, is just one step away from joining the club from Chelsea.

READ MORE: Milan could close signing of Monaco left-back next week – the latest