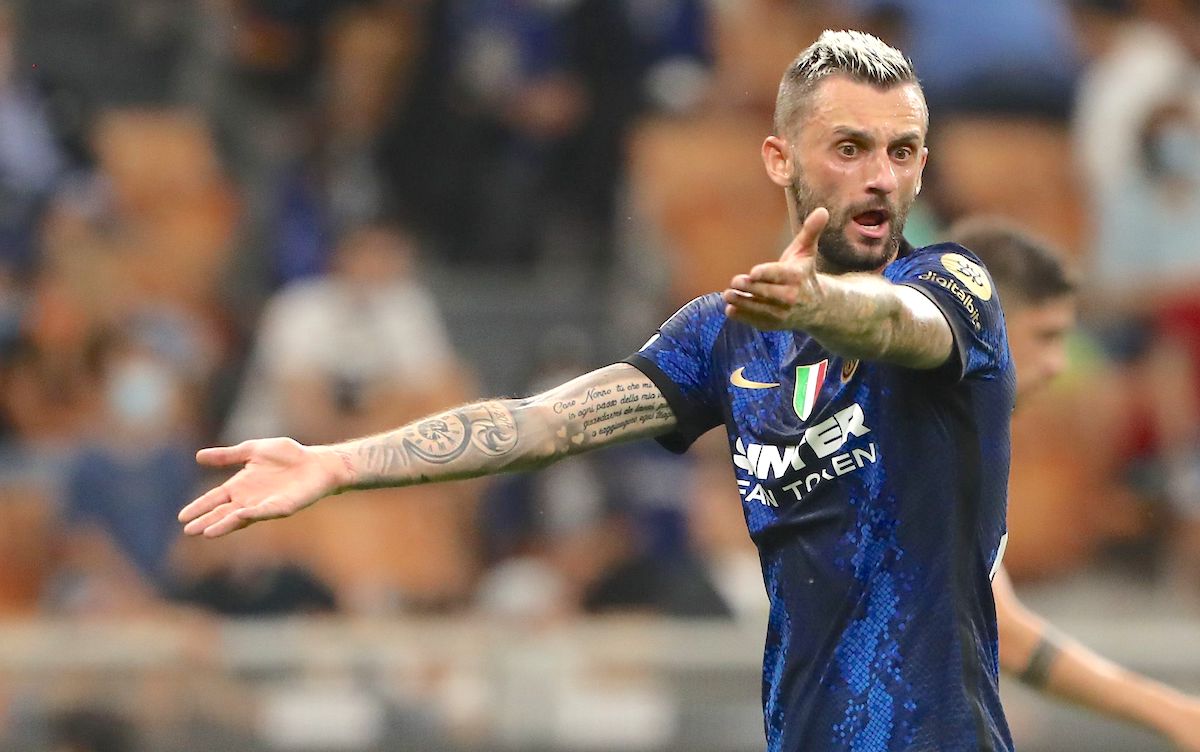 Marcelo Brozovic has told his entourage that he would not consider a move to join AC Milan from rivals Inter, according to a report.

Brozovic’s contract expires in June 2022 and his situation has attracted some attention from Milan, according to Calciomercato.com, who know that they could lose Franck Kessié on a free transfer.

Up until now there have been no concrete moves made by Milan for the Croatian midfielder though as per that report over the weekend, and during this week there will be a meeting between the management of Inter.

According to what FCInterNews are reporting though, Brozovic has been informed of the news of the Rossoneri’s interest in him and promptly informed his entourage not to take this hypothesis into consideration at all.

The midfielder in fact continues to reiterate on several occasions how he feels totally tied to Inter and its project, and is hoping to agree a renewal instead.