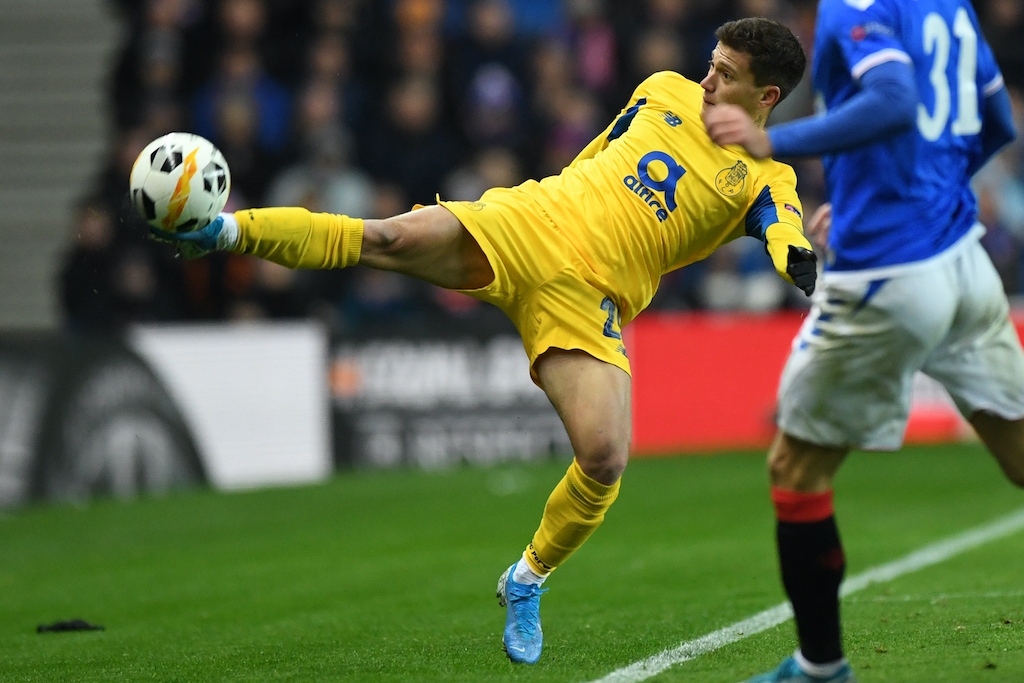 Report: Intermediary offers Brazilian playmaker to Inter amid links to Milan and Arsenal

Inter have been offered the chance to sign Porto playmaker Otavio by an intermediary, according to a report.

Italian outlet TMW – as cited by TalkSport – then reported that Leicester have put an offer on the table for the Brazilian, who is also wanted by Roma, Napoli, Juventus and Arsenal.

As per FCInterNews, intermediary Gabriele Giuffrida has now offered the attacking to Inter who will make a decision on the player in the coming weeks, but the club have corporate issues to deal with first and players to ship out like Christian Eriksen.

The 25-year-old has a Portuguese passport which means he would not take up a non-EU spot, and has 17 goals and 45 assists in 166 games for Porto. He can play as an attacking midfielder or on either wing.