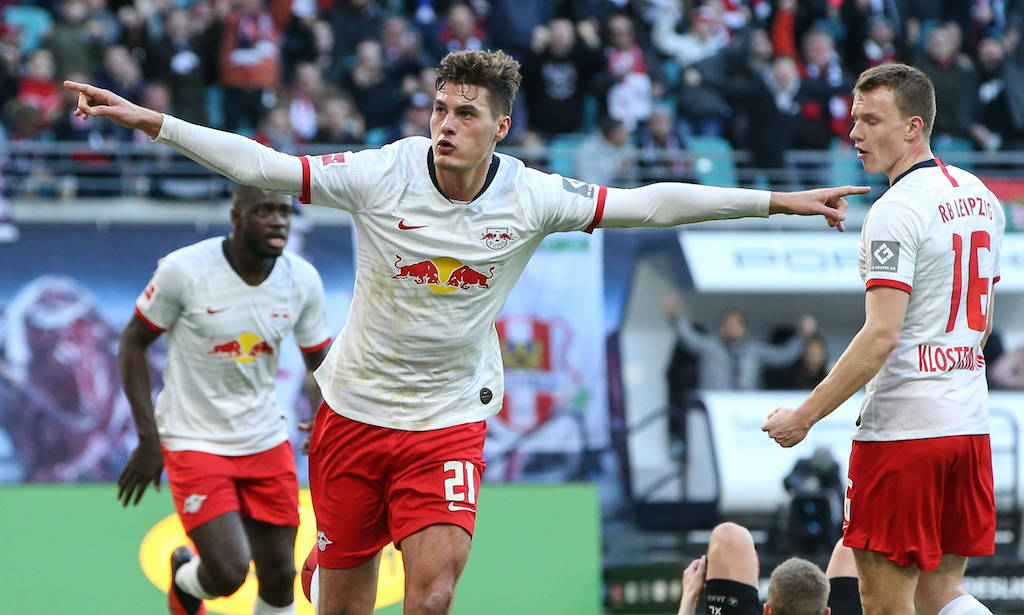 Report: Jovic the priority but Milan could use Paqueta in swap deal for Roma forward

AC Milan have Roma-owned striker Patrik Schick on their striker wish list for the summer, a report claims, but he is not the primary target.

Luca Marchetti told Sky Italia (via MilanNews) last month that Ralf Rangnick has specifically asked for three Bundesliga players in view of his new adventure at Milan, one of whom is Schick.

Calciomercato.com then added that Schick is indeed a target for the Rossoneri, with the management desperate to give Rangnick the attacking firepower necessary to make his transition to Serie A as seamless as possible.

Now Calciomercato.it are reporting that Rangnick has already identified some players to bring to Milan, in particular the forward department.

Luka Jovic of Real Madrid remains the priority target and Milan will meet with his agent Fali Ramadani soon, with Rangnick keen on recreating the Jovic-Rebic pairing that was so deadly at Eintracht Frankfurt.

However, Schick is considered a viable alternative. The Czech international is no longer part of the Giallorossi plans, but RB Leipzig may yet negotiate a deal to sign him on a permanent basis after a solid season out on loan.

Milan could offer in return one of the players who may not be part of Rangnick’s plans, such as Lucas Paqueta, the report concludes.