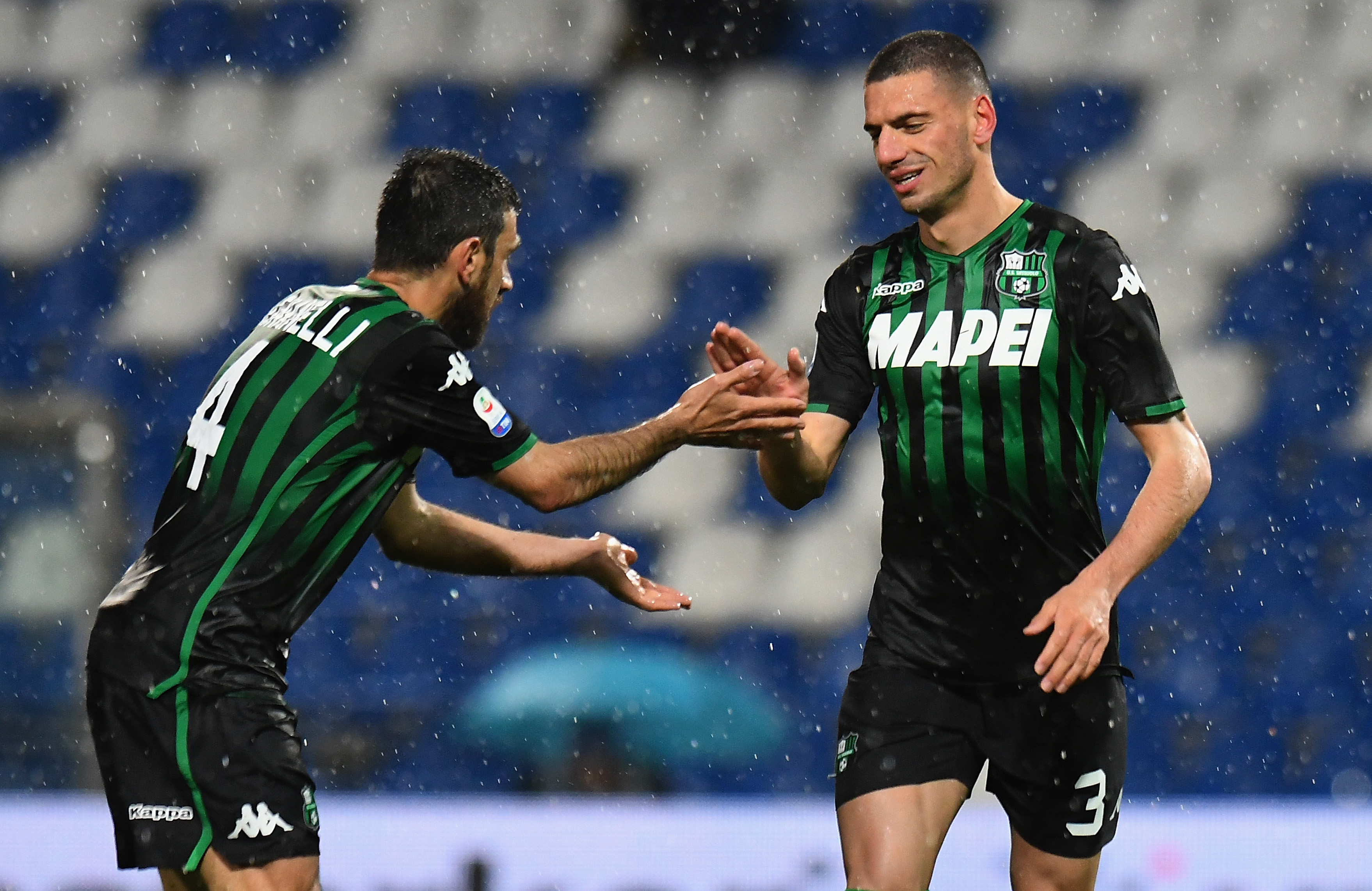 AC Milan could be offered the chance to sign Juventus-owned centre-back Merih Demiral on loan, according to a report.

It is seemingly no secret that Ricky Massara, Paolo Maldini and the rest of the Rossoneri leadership are keen on adding a new defender to replace Cristian Zapata.

A number of names have been linked including the likes of Dejan Lovren and Matija Nastasic, however both look like expensive operations currently.

Another player mentioned was Ozan Kabak – who ended up joining Schalke – but now RAI Sport claim that his compatriot Demiral could move to San Siro this summer.

Maurizio Sarri could reportedly loan the Turkey international to Milan in order to get more playing time, however permission would be needed from Sassuolo.

Matthijs de Ligt is set to join the Bianconeri meaning that the pathway is blocked for Demiral for now, and with only six months of Serie A football under his belt they need him to get experience.

The 21-year-old arrived at Sassuolo from Alanyaspor firstly on loan, and then was sold to Juve for €18m back on July 5.

I have put together a statistical analysis thread of the new #Juve lad and where his strengths and weaknesses lie; as well as how he can learn and fit in at #Juve. pic.twitter.com/G38zK28mpF