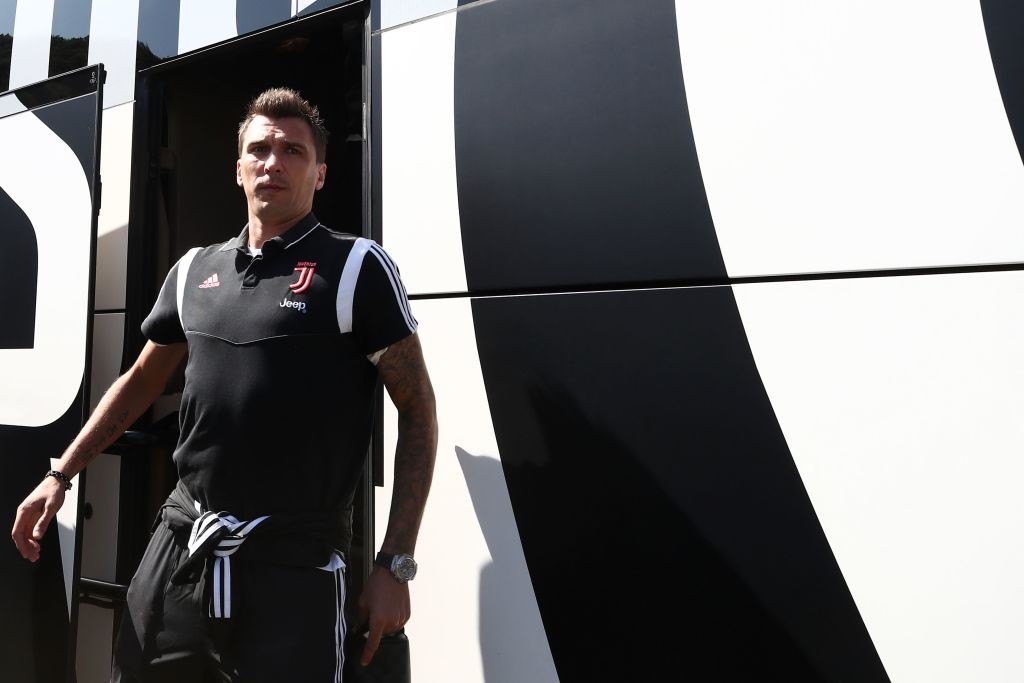 Juventus striker Mario Mandzukic is reportedly set to snub interest from Milan and Manchester United in order to seal a move to Qatar.

As we reported in our exclusive on Monday evening, Milan’s owners Elliott Management are looking to bring in some experience in the January transfer window to try and help a young squad that is struggling to cope with expectations thus far.

It was recently claimed by il Giornale (via Goal) that Mandzukic is one of the targets being considered, and that the Rossoneri have taken a step towards signing him after agreeing personal terms.

The 33-year-old does not appear to be part of Maurizio Sarri’s plans at Juventus, and has been strongly linked with a move to Manchester United too.

However, a report from the Daily Record (via Football Italia) suggests that both Milan and United are set to be disappointed as Mandzukic is closing in on a move to Qatar.

Al Duhail SC are the club in question and they are ready to offer the Croatia international a salary of €7.5m, with Juventus also apparently contributing towards his wages.