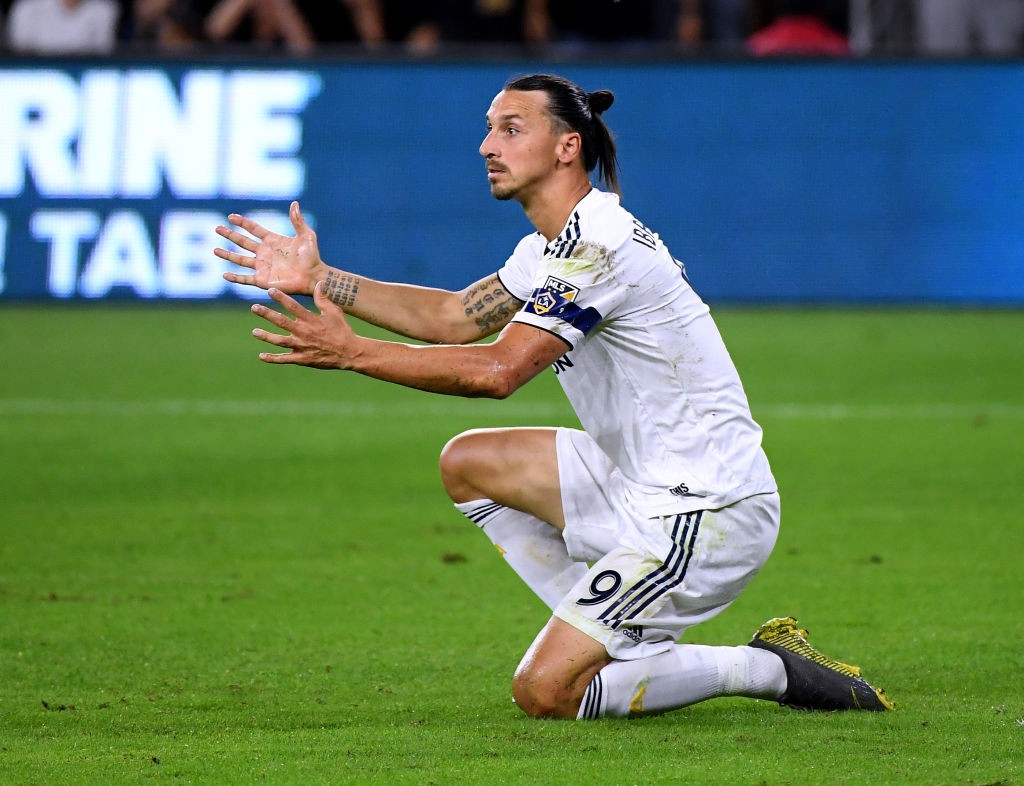 Ibrahimovic may have played his last game in the United States following the Galaxy’s play-off defeat to city rivals Los Angeles FC.

The former Milan striker has been linked with a return to Serie A once his contract expires in December, and remained coy when recently asked about his future.

“It’s not about money,” he said, via Brila.net.

“I have another two months [on my contract]. We’ll see what happens.

“[If I stay], then MLS is good because the whole world will watch it. If I don’t stay, nobody will remember what MLS is.”

According to Calciomercato.it – who cite Bleacher Report – the Galaxy are already preparing for his exit and have identified the ‘star man’ they want to replace him.

That player is Mesut Ozil, a player who has been strongly linked with both Milan and Inter over the past few weeks.

It was even recently claimed by Calciomercatonews.com claims that Milan and rivals Inter are interested in the possibility of signing Ozil, and could reach out to his entourage soon.

The Galaxy though are in the market for a ‘new international champion’ and have identified Ozil as the right name, and the report adds that the player’s representatives and some people close to the footballer are pushing for the idea of a move to America.